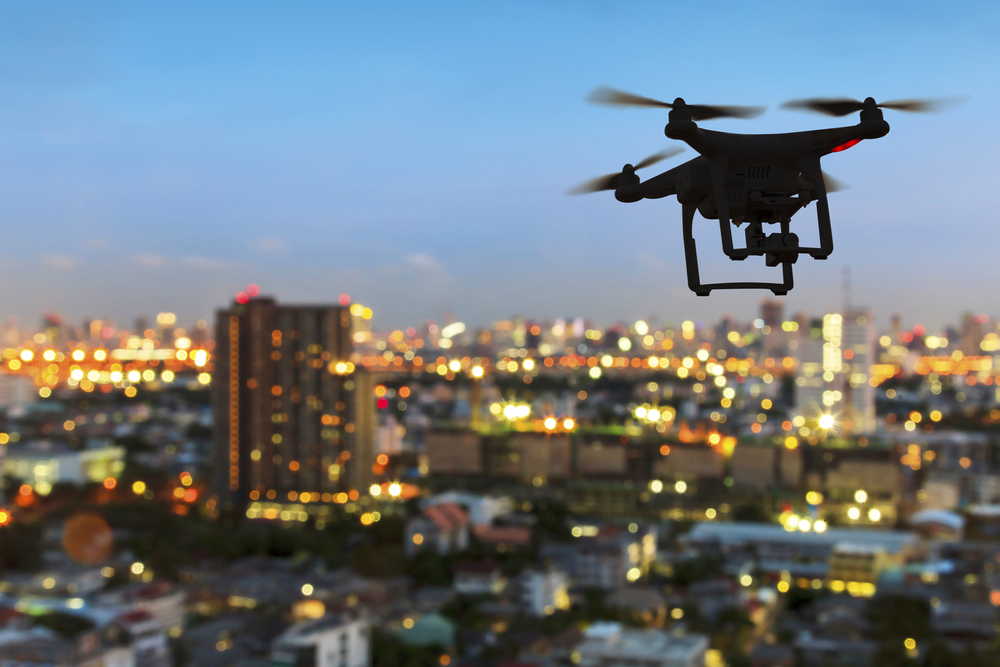 Today’s airspace continues to become more dynamic and diversified with the increased adoption of unmanned aircraft systems, or UAS, into everyday operations. UAS provide a valuable source of automation and surveillance capabilities for many different industries, but as a result, adds a complex element to the airspace that requires standardization and regulation. This need has given rise to Unmanned Aircraft System Traffic Management (UTM) frameworks like the Open-Access UTM framework in the U.K. and is pushing aviation experts to consider how to fold in UTM, cohesively and comprehensively, into the aviation industry.

“Many people today think of this new UAS category as a homogenous group, with a clear delineation between ‘UAS’ and not-UAS (traditional manned aviation). In reality, we expect a spectrum or continuum of future airspace users,” stated Nick Liberko, Staff Research Engineer, Mission Systems Advanced Technology at Collins Aerospace, in an interview with Connected Aviation Today. “We expect a high degree of variation in the level of autonomy (and even in different types of autonomy), variation in sizes and capabilities, and differentiation in terms of the use cases these vehicles are supporting.”

Liberko explained that there are currently two-directional shifts happening for UAS in the airspace: the manned aviation world is moving towards smaller, more automated vehicles, while the unmanned aviation world is seeing larger aircraft that are tackling bigger, more complex missions. This ongoing movement across the aviation landscape circles back to the importance of regulation and standardization.

“The idea that you can have a general UTM framework that companies across the industry can implement—and adapt—for regional context is a really positive sign for aviation,” said Liberko. “It means that we’re going to start to see that balance among ANSPs [Air Navigation Service Providers] who not only want their own regional control with the rules that are unique to their airspace but also still seek some uniformity to mitigate some of the challenges that come with an increasingly congested airspace.”

This increasing complexity and expanding spectrum of airspace users is showing no signs of slowing, so understanding the most strategic way to keep pace with that expansion is the only sustainable option for aviation decision-makers, according to Liberko. With an increasing role for autonomy in the way the airspace is controlled, the trend of supporting new types of users across the aviation ecosystem is one that’s going to continue to grow, and Liberko urges aviation leaders to adapt accordingly.

The growing role of UAS in not only commercial use but in the use of air control itself is something to be watched closely as new aircraft technologies emerge. We look forward to seeing how UAS and UTM frameworks adapt to the shifting needs and expectations of the civilian airspace.