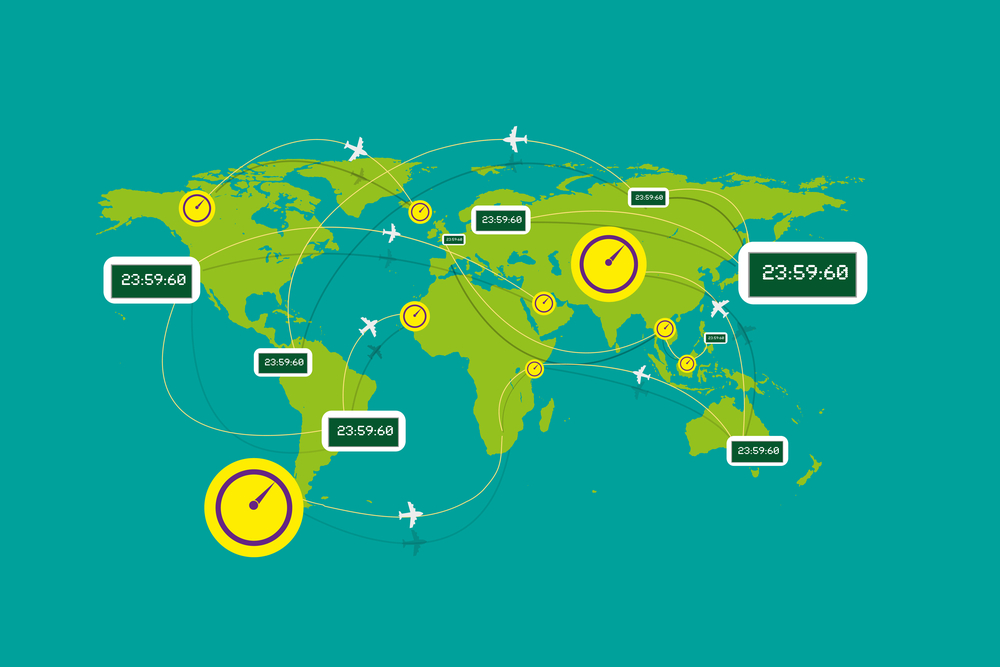 In a series about understanding and unpacking the flight tracking ecosystem, Connected Aviation Today will share perspectives from various experts in the industry that shed light on all of the moving parts connected to flight tracking. In part one of this series, we are exploring the evolution of flight tracking from the perspective of four different industry leaders: FlightAware, Iridium, Collins Aerospace, and Aireon.

All of these leaders work together to create a cohesive, effective flight tracking approach that not only keeps safety at the forefront, but also increases operational efficiency and, in turn, helps create a more seamless passenger journey. Here’s what experts from these industry leaders had to share about the evolution of flight tracking over the years:

Daniel Baker, CEO and Founder of Flight Aware: The shift from RADAR to ADS-B is among the most significant advancements in flight tracking since World War II and has been a catalyst for advancing aviation. When FlightAware first launched in 2005, it was really just a public interface into a single data feed from the FAA. We’ve added so many more data sources as we’ve grown and built a state-of-the-art data platform, called Hyperfeed to fuse them together and create new information from that data.

In addition to air traffic control RADAR and flight information from 45 countries, we now operate the largest network of terrestrial ADS-B receivers that track aircraft over land in 195 countries as well as on the ground at thousands of airports and FBOs. To close coverage gaps over oceans, polar regions and other remote areas, we integrate data from Aireon’s space-based ADS-B network.

Mike Hooper, Director and General Manager for the Aviation Line of Business at Iridium: Flight tracking has been a major aviation focus for years as part of global airspace operations for safe and efficient flight operations. However, tragedies such as Malaysia Airlines Flight 370 have highlighted that more can be done to ensure aircraft are monitored through all phases of flight. Current aircraft position reporting using Automatic Dependent Surveillance — Contract (ADS-C) as part of the FANS services has enabled aircraft tracking for normal and routine flight operations.

However, in the past few years, the aviation industry has been focused on non-routine flight operations or deviations that have led to the development of new Global Aircraft Tracking requirements as outlined under the International Civil Aviation Organization (ICAO) Global Aeronautical Distress & Safety System (GADSS) guidelines. The key point of this is that current technology is not a limitation, as existing Emergency Locator Transmitters (ELTs) and SATCOM avionics could be used to fulfill these new requirements.

Further, new performance standards are in development for communication, navigation and surveillance given the ever-increasing demand of aircraft operating in closer proximity. Iridium has been involved in all of these discussions in developing these new future requirements.

Dan Pendergast, Marketing Director at Collins Aerospace: Flight tracking capabilities have significantly improved as aircraft and ground based position reporting capabilities have expanded. The most significant capability that has improved is the ability to track aircraft over remote regions of the world through satellite communications (SATCOM) provided by Inmarsat and Iridium and High frequency Data Link (HFDL) ACARS position reports.

Iridium and HFDL deliver ACARS position reports globally to include polar regions. Recently, Aerion established a satellite based ASD-B capability that enables aircraft to send position reports at a higher rate. All of these developments have contributed greatly to the expansion and sophistication of the flight tracking ecosystem.

Cyriel Kronenburg, Vice President of Aviation Services at Aireon: To keep up with 100 percent projected growth over the next 15 years, the industry is making significant investments in infrastructure to ensure the Air Traffic Management (ATM) infrastructure can meet the demand.

The advent of radar technology during World War II revolutionized aircraft surveillance. Since the end of World War II in 1945, air traffic control systems have continued to evolve from wartime advancements in radar, ground-based radio navigation and communications systems, with the primary purpose to keep airplanes safely separated gate-to-gate.

With our partnership with FlightAware, Aireon is also able to bring this global dataset to airlines and other data providers seamlessly and easily.

Stay tuned for our next installment of the Flight Tracking Ecosystem series, where we will cover in more detail the different working parts of the ecosystem and the relationship between different solution providers.