Did You Miss the SES for DLS Compliance Deadline? What Now? 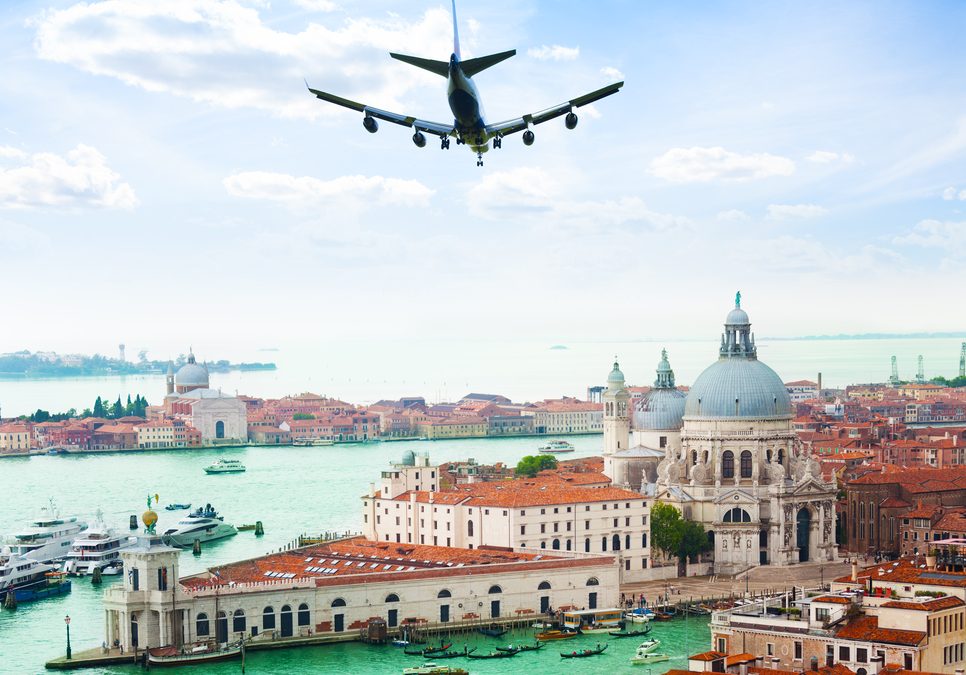 Earlier this year, EUROCONTROL’s Single European Sky for Data Link Services (SES for DLS) mandate took effect and standardized data link communication for aircraft operating in the European Air Traffic Management Network (EATMN). SES for DLS comes in response to the significant growth of travel around the world, and in European skies in particular. Connected Aviation Today previously shared a brief overview of the mandate and the reasons behind its implementation.  But what happens for organizations that missed the compliance deadlines?

To learn a bit more about SES for DLS and how and why leaders in the aviation industry must quickly become compliant (if they are not already), we spoke with Andrew Onken, Principal Manager for Government and Air Traffic Services at Rockwell Collins IMS. Here’s what he had to say in response to a few FAQs regarding SES for DLS:

What are the most important changes that are taking effect as a result of SES for DLS?

“Ultimately, the mandate enables the use of data for air traffic control communication to enhance and complement existing voice communication options,” Onken explained. What this means is more reliable, standardized communication options between ATC and the aircraft, keeping the airspace above Europe safer and more transparent.

How can ANSPs who aren’t compliant with the mandate most quickly become compliant? Who should they seek support from?

It’s important to remember that SES for DLS is a two-pronged mandate, with one part taking place earlier in 2018 and the next part going into effect in 2020. The portion of SES for DLS that was put in place this year is for states and air navigation service providers (ANSPs) to equip their systems with what’s necessary to become compliant.

“In order to become compliant, ANSPs need to have an end system that can support CPDLC (controller-pilot data link communications) messaging as well as air-ground data networks from Rockwell Collins and SITA,” Onken stated. “Companies that are not yet compliant should contact both providers immediately and ensure those systems are in place.”

In 2020, SES for DLS will begin applying to the airlines side of the industry. Airlines will need work closely with their avionics provider to ensure they have avionics that can support CPDLC messaging.

“Airlines would ideally want to work with avionics providers that are what Europe calls ‘Best-in-Class,’ which includes multi-frequency capability to ensure the best performance of the overall system.”

However, many aircraft with older avionics don’t support the necessary frequency management to toggle to other frequencies, so it impacts their ability for the system to work efficiently. This is why SES for DLS encourages operators to move to “Best-in-Class” avionics.

What are the repercussions (business or otherwise) that would result from being non-compliant with this mandate?

In reference to the 2018 portion of SES for DLS, there’s no clear answer, but Onken thinks that consequences for noncompliance will likely be some sort of penalty from the European Commission.

Onken said, “The European government is currently evaluating the state of the market and learning who is equipped with what and trying to figure out who is in compliance and who isn’t. Supposedly from there, they’ll be sending out letters to each of the ANSPs indicating what their status is.”

However, in 2020, more drastic action will be taken for noncompliance. To keep closer track of those aircraft, they will be restricted to flying below flight level 285, where the air is denser, causing fuel efficiency to drop. One potential side effect to consider though is a possible increase in airspace congestion at that altitude; those that are compliant with SES for DLS will have a lot more airspace to work with.

In our next installment of this series on SES for DLS, we’ll be talking with Onken about what these changes mean for airline and airport operators. Stay tuned and subscribe to our newsletter to get the latest updates from Connected Aviation Today.

NBAA CEO Highlights the “New Office in the Sky” for 2021 Business Aviation
Brock Solutions Emphasizes Importance of Technological Investment in Airport Recovery in 2021
Prediction: 2021 Brings a Year of Hope for the Commercial Aviation Industry

“Lexi, Book Me a Jet”: How AI in Aviation is Evolving