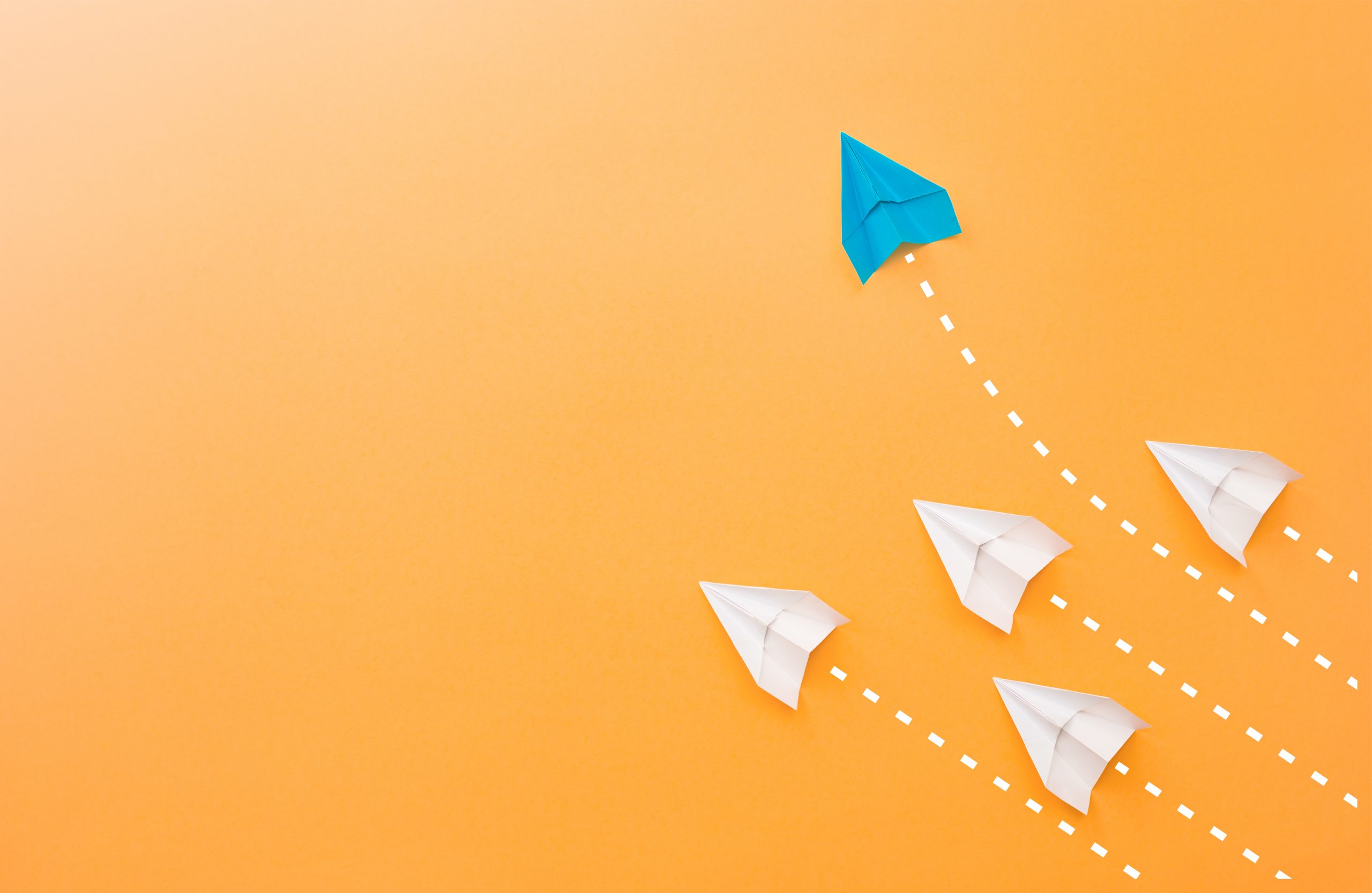 Raytheon Technologies’ Chief Technology Officer, Mark Russell, knows that these are unique times and many people are apprehensive about the future of air travel. However, he also knows that his team and their colleagues at Raytheon Technologies are prepared to work with aviation leaders and industry to face the challenge using the best resources available: people and innovation.

Russell has spent 38 years with Raytheon, through its various incarnations including the most recent merger with United Technologies. Over nearly four decades with the organization, his contributions have been as impressive as they are varied. Russell started in engineering and developed 36 patents and published 16 peer-reviewed papers while making the move to management. Russell saw many changes over his years as Raytheon became a cornerstone of the defense industry, but one thing always remained the same. “I love what I do,” he told us in a recent interview. Today, Russell leads Technology & Global Engineering for Raytheon Technologies and he guides the company’s overall technical vision and strategy, including its engineering operations and its investments in research and development.

Russell’s career started after he graduated from the University of Massachusetts Lowell with a degree in electrical engineering followed by a master’s in electrical and computer engineering from UMass Amherst. Russell noted that Raytheon Company covered the cost of his graduate studies, which is a perk that still exists today. It is programs like this that empower thousands of scientists and engineers to produce patents prodigiously and to “bring technology from an idea all the way to a product.”

That deep technology expertise, supported by strong leadership, and a clear vision enables Raytheon Technologies to innovate for the future. It takes a team to realize a shared vision, and Russell prides himself on his team. Their success, in Russell’s mind, stems from their diverse backgrounds, opinions, and ideas; those all create an environment where innovation thrives. Now, following the recent merger of Raytheon Company with United Technologies’ two aerospace businesses, Collins Aerospace and Pratt & Whitney, those innovation opportunities have been multiplied.

It is this innovation that Russell points to as the critical component in an industry that faces the road to recovery. While no one can predict exactly how and when the aviation industry will reach its peak again, Russell knows that technology innovation and collaboration are at the core of recovery.

“We have to institutionalize all the things we’ve learned; we have to have passengers be safe and just as important for them to feel safe.” To this end, Russell points to recent efforts by Collins Aerospace engineers to make aircraft cabins cleaner and safer than ever – including new antimicrobial surface coatings, touchless lavatories, and innovative disinfection technologies – to reduce the chance for accidental transmission of disease and to implement technologies that would not have been thought pertinent to explore just a few years ago. “At the end of the day, this gives us the opportunity to work on everything.”

But advancements at Raytheon Technologies are not just limited to the aircraft itself. Biometrics, artificial intelligence, machine learning, and many other technologies can be implemented to create a new way for passengers to travel throughout the airport, creating a connected yet contactless journey. Similarly, new software technology and hardware have allowed Russell and his team to further explore the use of innovative technologies for both defense and for commercial applications/capabilities. “The same algorithms used by autonomous cars can be applied to swarm UAVs ”; a great example is reducing operator workload by automating tedious activities.

However, the major source of excitement for Russell is the connectedness of the aviation ecosystem. In an airport setting, data is being generated the second a passenger’s car drops them off to the moment they get on the plane — think of temperature readings, security scans, checking baggage, and boarding passes. By bringing this kind of connected data together and utilizing machine learning, airlines and airport authorities would be able to optimize the passenger experience and their travel through the airport, as well as identify potential abnormalities and issues. And while bringing these benefits to the passenger, this technology would also streamline airport operations for increased efficiency and provide benefits for airport workers and employees. Yet, certain challenges still remain.

“We have to consider unknown variables. For example, if someone leaves their bag behind, or if the bag is on the plane but the person is not,” Russell noted. Each of these examples represents a variable that needs to be considered and correlated. The real benefit of this technology, as Russell sees it, is to reduce the time between an event occurring and a decision being made – fusing the reams of data in real-time to aid humans in making better decisions.

That future, according to Russell, might be closer than many people think, and to this end, he sees a future of opportunity. With innovation and collaboration at the core, he believes the industry can emerge from this period with safer and more efficient technology powered by the brightest minds.