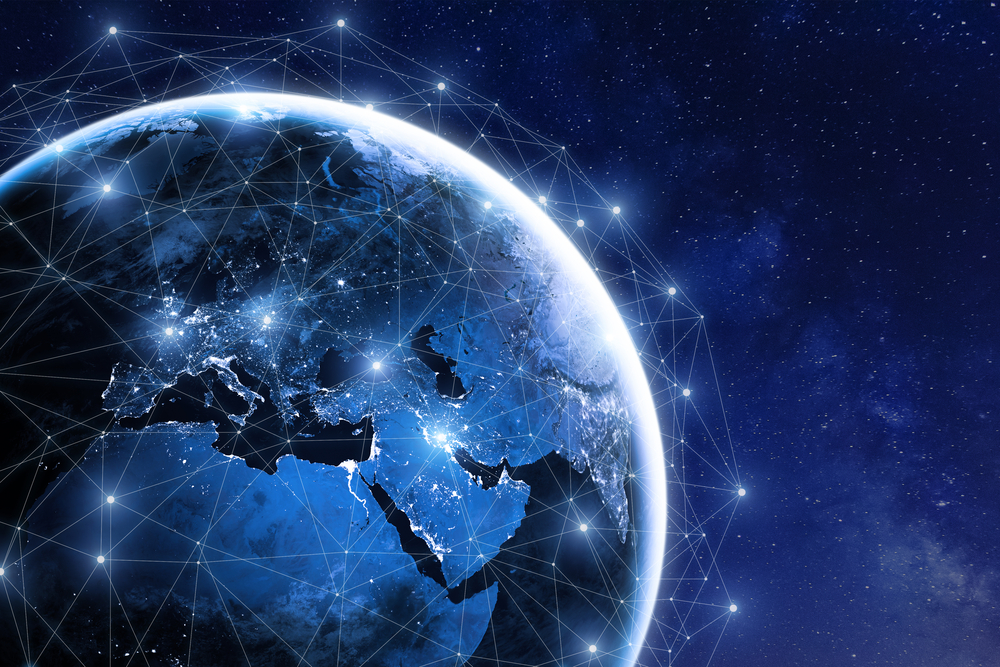 More and more operators are looking to increase the operational efficiency of their fleets, which is creating an increased demand for in-flight connectivity bandwidth. New data rich aircraft and existing connected aircraft continue to become active nodes on the operator’s network spotty connections and failure to deliver seamless connectivity will have an increasingly limiting effect on efficient operations. This is why the launch of Iridium’s NEXT satellite constellation is exciting for the aviation community. The second-generation satellite connectivity allows for higher speed and more seamless access to data in flight.

The $3 billion constellation powers an advanced new multi-service platform, Iridium Certus. The platform delivers global coverage, even over polar regions where Ku- and Ka- band satellite communications typically lack coverage, and eventually will reach a range of speed up to 1.4 Mbps for enterprise-grade services.  Within the aviation industry, Rockwell Collins, Honeywell Aerospace, SKYTRAC, Avitek and Navicom Aviation will be the first Iridium Certus service providers to leverage this platform, providing a high-level of satellite connectivity to customers.

“Ideal for commercial airliner flight deck communications, rotorcraft and both flight deck and cabin business jet connectivity, Iridium Certus will soon offer the industry’s fastest L-Band speeds,” according to the company’s announcement.  “This will be delivered through small form factor, cost-effective antennas with the same reliable pole-to-pole coverage only provided by the Iridium® network.”

In addition to being a VAR, Rockwell Collins is also a value added manufacturer for the production of Iridium Certus broadband terminals. Under that agreement, the company designs and manufacturers the terminals, which enable users to leverage Iridium Certus, the voice and data service enabled by the Iridium NEXT satellite constellation.

In the company’s latest announcement of the Iridium relationship, Rockwell Collins’ Michael DiGeorge, vice president of Commercial Aviation Services said that Iridium Certus will be an important new layer of services for meeting connectivity needs for aviation operators. “For our ARINCDirect business aviation operators, Iridium Certus offers small form factor antennas and terminals which are ideal for operators of smaller aircraft requiring internet connectivity. For our airline and government customers, the Iridium Certus service enables a variety of capabilities for cockpit safety, enhanced aircraft reporting, graphical weather, EFBs and other operational aircraft services.”

The relationship between Rockwell Collins and Iridium has spanned more than a decade and began with the advent of Iridium aviation service offerings.