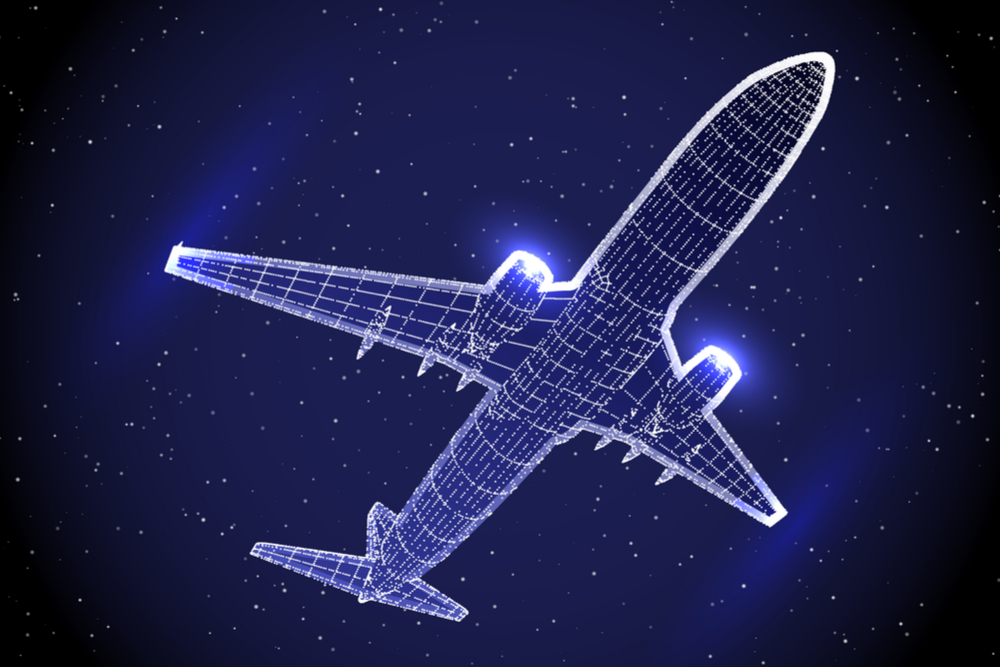 Over the last decade, the aviation industry has seen a noticeable uptick in the development and adoption of intelligent aircraft, and that growth is showing no signs of slowing. And why would it? Intelligent aircraft enable a smarter, more connected aviation ecosystem with interconnected domains and data capture options — options that power more efficient operations, enhanced safety and ultimately, a better passenger experience.  But what happens when that cross-domain communication and information sharing doesn’t happen as smoothly as predicted?

That’s a challenge facing many airlines today and a big concern for intelligent aircraft implementation. While adopting a more sophisticated IT infrastructure that allows for better, more efficient data sharing and communication across different departments is crucial, factors like operational maturity, siloed data, and cultural pushback can throw a variety of wrenches into that plan.

It’s clear that the amount of data moving on and off the aircraft is growing. Some of that growth is being driven by the rise in the adoption of electronic processes like EFBs (electronic flight bags) in place of manual processes. Networks (e.g. wifi, cellular, SATCOM) for sharing data are increasing and evolving to support the bandwidth needed for these activities. And it’s not slowing down.

In a recent conversation about the rise of intelligent aircraft with Fraser Chisholm, GlobalConnect Product Manager for Collins Aerospace, Chisholm stated, “It’s like the old adage says: If I build a bigger (communications) pipe, people find a way to fill it (with data). The bigger the pipe, the more data that becomes available to the airline.” Chisholm is referring to the ever-growing volume of aviation data that airlines have access to and their ability to leverage that data for more efficient operations.

But even with clear benefits, challenges still exist. When asked about the biggest hurdles in implementing a more modernized IT infrastructure that supports a growing data pipeline, Chisholm explained the three main factors that can contribute to an airline’s decision to not adopt a new IT approach:

The decision not to implement a more modern IT infrastructure is, Chisholm believes, ultimately not sustainable. “There are too many advantages to be realized from these new data sources that can provide increased benefits to airlines.”

Operational maturity and the IT department’s approach to siloed data are important factors to consider when peeling back the layers on each of these challenges. It can be particularly difficult for an IT department that has largely been focused on back office operations to broaden their focus to an airline’s entire operation. That said, that visibility is beneficial in the end, as it’s easier to see where application communications and data sharing can apply to more than one scenario.

For example, one application’s reaction to certain information might also benefit a tertiary application, further optimizing the entire chain of operations. “We have a long way to go before we get a fully functional digital ecosystem up and running in a seamless way, where information is made available to all areas of interest, but the potential to improve the life cycle and airline industry as a whole cannot be overlooked – or its value overstated,” said Chisholm.

This is where solutions that offer a common operational platform come into play. According to Chisholm, creating simplicity across the entire environment in one hosted platform is key and is one of the solutions he and the team at Collins Aerospace has developed. Between increasing IT infrastructure costs and growing complexity within the domain, tools that provides much needed support to airlines and their strapped IT teams are being embraced. “A shift is taking place in aviation,” stated Chisholm. “An airline’s main job is to fly passengers from Point A to Point B, not to be IT experts. This is the kind of support they need as the industry becomes increasingly data-driven.”

While it won’t happen all at once, a cultural shift is already starting in IT departments for airlines where it’s understood that siloed data doesn’t have nearly the same impact as data that is shared and accessible for airline operations. Continuing that trend by adopting technologies that enable intuitive and seamless data sharing across the aviation ecosystem is a step in the right direction.