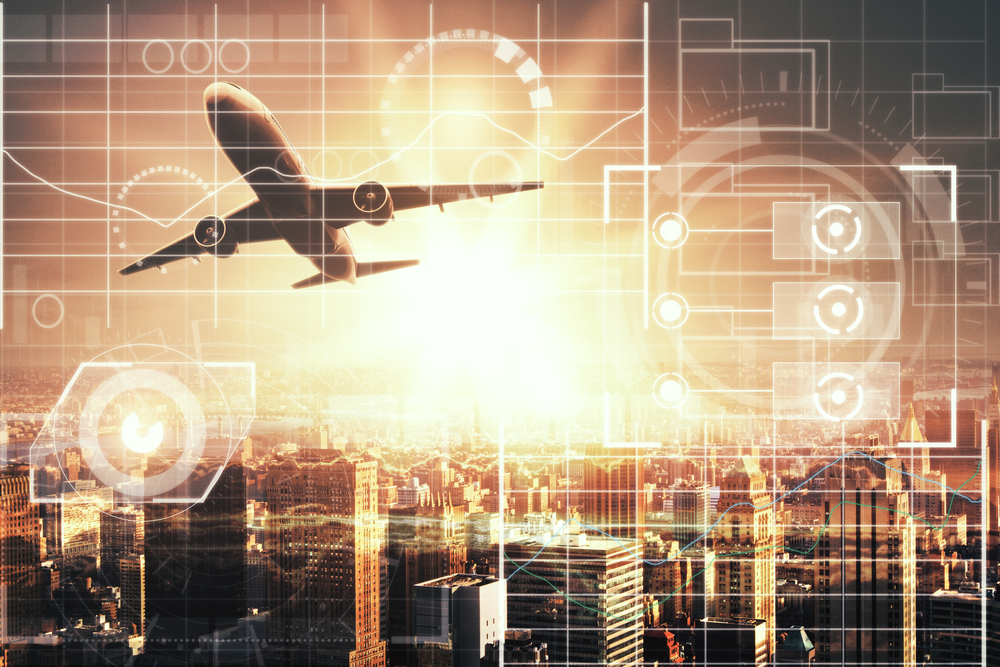 Aviation’s rapid adoption of connectivity solutions has a big hand in bringing the industry into the 21st century. The connected aircraft has changed the flying experience for all parties involved in the aviation ecosystem and continues to propel industry leaders that adopt the technology forward.

To celebrate this progress, our latest Connected Aviation Today roundup looks at how some of the connected aircraft trends we’ve reported on in the past are progressing in the industry and what industry players are paying attention.

Here are some of the recent headlines centered around the connected aircraft and its progress:

The Internet of Things is all about enabling connectivity to deliver an ideal experience for a user. Because of the capabilities that reliable connectivity provides, expectations for future applications are becoming more sophisticated from both the crew and passengers.

In an interview with AIN Online, Rockwell Collins VP of Strategy and Business Development for IMS Joel Otto discussed how Rockwell Collins is taking a more holistic approach to connecting and enabling the systems and platforms that connect with aircraft. “We have points of presence into airlines and airports. We have stations for air-to-ground communications distributed throughout that global network, and that global network provides interoperability in communications among all of the participants in what we call the aviation ecosystems,” explained Otto.

VIDEO: The Benefits of Being a Connected Airline

Captain McMillan and Captain Lee both chatted with APEX’s Media Director Maryann Simson about the very real advantages for both passengers and crew members in a connected aircraft. APEX reported, “In terms of the flight crew, McMillan said connectivity has evolved to allow them to make better decisions in real-time. Captain Jonathan Lee from Hawaiian Airlines went on to explain in detail how connectivity allows him to avoid bad weather – and the resulting turbulence for passengers – while saving as much fuel as possible.”

Watch the video of their discussion here.

In addition to keeping airspaces over Europe safer and more transparent with their Data Link Services mandate earlier this year, the Single European Sky (SES) framework is helping reduce flight delays in the busy travel months of summer. But those flight delays can’t be reduced without a more robust adoption of the new SES infrastructure.

According to a recent article by Helen Massy-Beresford in Air Transport World, EU transport commissioner Violeta Bulc and European Parliament committee on transport & tourism chair Karima Delli recently issued a joint statement urging airports to upgrade their systems in the face of the 2018 summer travel season, what is expected to be the busiest year so far with regards to air traffic.

Massy-Beresford reported, “Plans put forward by the European Commission to reform the Single European Sky framework (known as Single European Sky 2+) that are currently on hold would contribute to more efficiency, shorter routes and lower operational and environmental costs, potentially generating €36 billion ($42 billion) of savings over the next 20 years, Bulc and Delli said.”

The cooperation of air navigation service providers (ANSPs) and airports is crucial to the success of this program and is the key to building a more modernized, streamlined air traffic infrastructure in Europe.

Fleet Of Connected Aircraft Predicted To Triple In 10 Years

According to a recent report from Euroconsult, more than 23,000 commercial aircraft will offer connectivity to their passengers by 2027 (compared to 7,400 in 2017). Thierry Dubois at Aviation Daily reported that this trend indicates that in-flight connectivity is no longer a luxury, but a necessity for airlines.

According to Dubois, airlines are now observing the “take-up phase” where they are assessing which pricing model is most sustainable and profitable. Satellite providers are facing fierce competition in the space now, each trying to deliver greater capacity at lower unit costs. This competition is likely to result in a better experience for the passenger.

“The passenger’s experience will improve, Euroconsult said, thanks to new-generation satellites and air-to-ground networks increasing the available bandwidth,” wrote Dubois. “Unit costs are predicted to continue dwindling. Passengers may expect video streaming to become standard, according to the report.”

The effects of the increase in connectivity demands and expectations are starting to really show in airlines and their available passenger experiences.