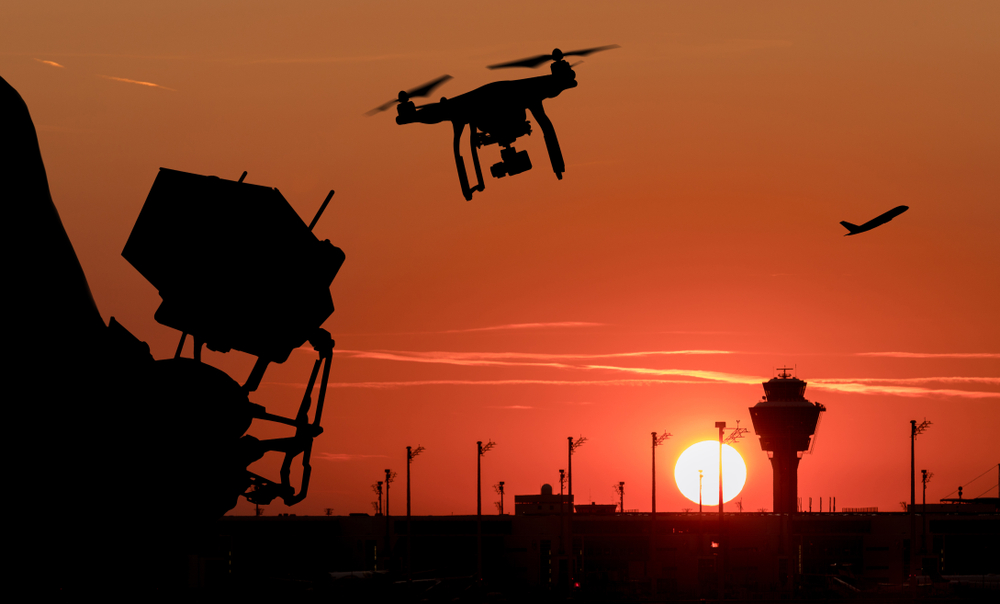 Collaboration. It’s no longer just an overused buzzword. It’s now a cornerstone of the important work our industry is doing. With so many new entrants interested in accessing the National Air Space, there’s no way around it. The relationships between stakeholders are vital to aviation’s future and more important than ever.

The key to the next phase of collaboration is education. That was according to panelist Jon Damush, sr. director of new business ventures for Boeing NeXt in the “Stop, Collaborate, and Listen: ANSPs, Industry, and Labor” session at ATCA Annual on Oct. 22. The panel featured top decision-makers from the FAA, Boeing NeXt, NATS, Raytheon, NATCA, and Prospect ATCOs’ Branch (the UK labor union representing air traffic controllers), who discussed the increasing challenges and evolving relationships between government, industry, ANSPs, and of course, our workforce.

“This new technology has transformed the way flight happens, but you have to define the lexicon properly,” said Damush. “We find the truly new entrants don’t even know the right terms. Once we understand base definitions, we can better establish a cornerstone of trust with each other.”

“None of us are really operating in silos – and if we try, we’re going to fail,” said Matt Gilligan, vice president of Raytheon’s Navigation and Modernization Solutions Mission Area. “It happens all the time that competitors are teammates, but the architecture itself drives collaboration.”

The Gatwick Airport drone incident of December 2018 – where drone sightings close to the runway disrupted more than 1,000 flights and 140,000 passengers – was a stellar example of stakeholders coming together when it mattered most. NATS was at the center of the event.

“Some of our most effective collaboration happens in adversity,” said Martin Donnan, general director of Prestwick Centre for NATS. “If you can get everyone behind a common goal, they do come together, and environmental and pushback concerns take a backseat. It was most crucial to maintain safety at Gatwick, so police made the decision to close the airport. You’ve got to have a clear view of what the end state is.”

Two organizations who truly understand the importance of working together towards a shared goal are the FAA and NATCA. According to FAA Air Traffic Organization (ATO) COO Teri Bristol and NATCA President Paul Rinaldi, it’s been the key to rolling out technologies like ERAM [En Route Automation Modernization] and Data Comm.

“With collaboration, everybody has to pull their weight to achieve their commitments,” said Bristol. “Nothing works perfectly and you can’t expect it to when you’re deploying new capabilities in the field. If there’s an issue, I want to find it in testing, not in the operational field. We’re moving to a much more agile development—build a little, test a little—and TFDM [Terminal Flight Data Manager] is an example of that. It’s a different animal in how it’s implemented and executed.”

“Collaboration is about constant communication and how you’ll get to the end goal,” said Rinaldi. “We have to move cautiously with how we methodically equip these new entrants. We have to ensure public trust.”

While most of the panelists agreed that educating new entrant communities and agile development are critical to aviation’s future, they also felt that buy-in from the workforce is just as important.

“The workforce has to be engaged with the process,” said Paul Winstanley, chair of Prospect ATCOs’ Branch. “When a controller sees all the bells and whistles at places like ATCA Annual or World ATM Congress, they want the bells and whistles, so you need to have controllers involved in the concepts. As an end user, I want a say on the product.”