ICAO Reflects on 10 Years of Progress in the Aviation Industry 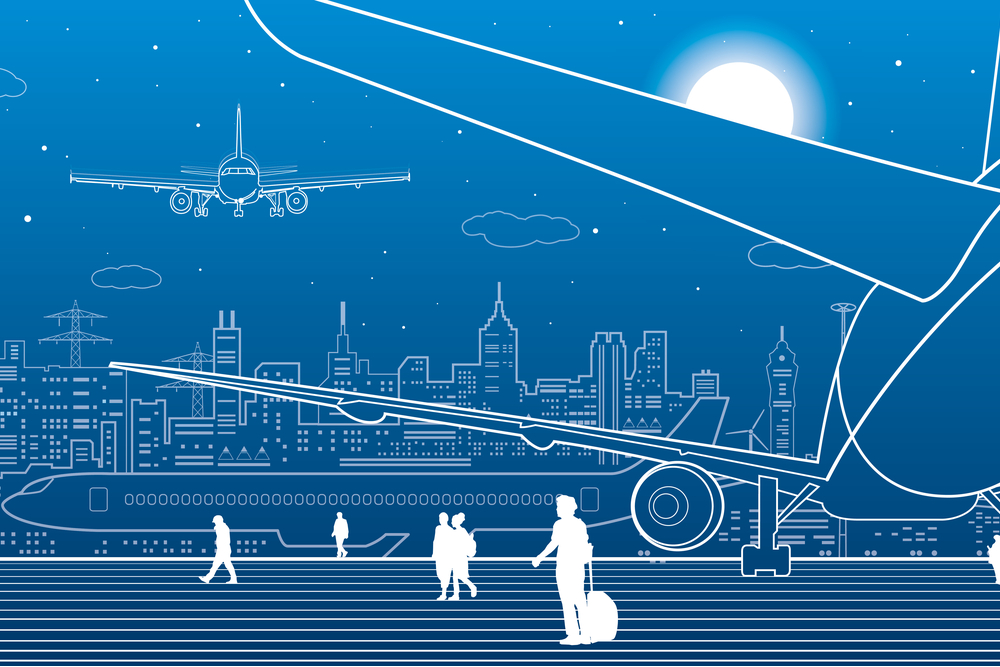 The start of a new decade often prompts reflection about progress and milestones, and the aviation industry is no different. The International Civil Aviation Organization (ICAO) recently shared a few of their key milestones from 2010-2019 in an Uniting Aviation article, highlighting their major organization accomplishments that have shaped aviation regulation over the last 10 years.

Below is an overview of the timeline:

2010: The Diplomatic Conference on Aviation Security

IFSET was launched in 2011 and “was the first tool developed to calculate potential fuel savings and CO₂ emissions reductions, thereby supporting improved air navigation system planning activities and decision-making,” according to the article.

2014: No Country Left Behind Initiative

After an off-site strategy session in 2014, ICAO created the No Country Left Behind initiative in an effort to better serve Member States with higher accident rates and security threats.

“The No Country Left Behind initiative was endorsed to help coordinate and publicize any Organization-wide activities consistent with these priorities,” Ghannoum reported. “The main goal of this initiative is to help ensure that SARP implementation is better harmonized globally so that all States have access to the significant socio-economic benefits of safe and reliable air transport.”

2015: The First woman is appointed the Secretary-General of ICAO

Dr. Fang Liu was appointed as the Secretary-General of ICAO in 2015, the first female to hold that position as well as only the second Secretary-General from an Asia-Pacific State. She was reappointed for a second term through July 2021.

CORSIA was approved by the ICAO States at the 2016 Assembly and “is now a fundamental plank of the international aviation industry’s sustainability strategy,” wrote Ghannoum. “Without CORSIA, our pledge for carbon-neutral growth from 2020 cannot be fulfilled.”

In its inaugural year, NGAP brought together aviation leaders, the education community, and labor sectors to create a more holistic view of the aviation industry for the next generation and develop strategies and actions to promote growth and innovation.

2018: ICAO “Solar-at-Gate” pilot project for the reduction of CO2 emissions

The SAG project, launched in 2018, aims to reduce carbon emissions from fossil-fuel power generations as well as eliminate carbon dioxide emissions from parked aircraft at the gate with the help of solar power.

According to the article, “The solar facility will generate 820,000 kWh per year and will avoid emitting at least 1,300 tons of CO₂ every year, while the airport gate equipment will serve more than 2,500 flights per year, demonstrating a concrete solution to reduce aviation carbon emissions.”

2019: 75th Anniversary of ICAO and the 40th Session of the Assembly

The year 2019 was the 75th anniversary of the signing of the Convention on International Civil Aviation, also known more popularly as the “Chicago Convention,” as well as the 40th Session of the ICAO Assembly. These milestones signify the importance of collaboration and cooperation across the aviation community on a global scale.

We look forward to seeing how ICAO will continue to promote innovation across the aviation space in the next decade and beyond. You can read the full article on Uniting Aviation here.