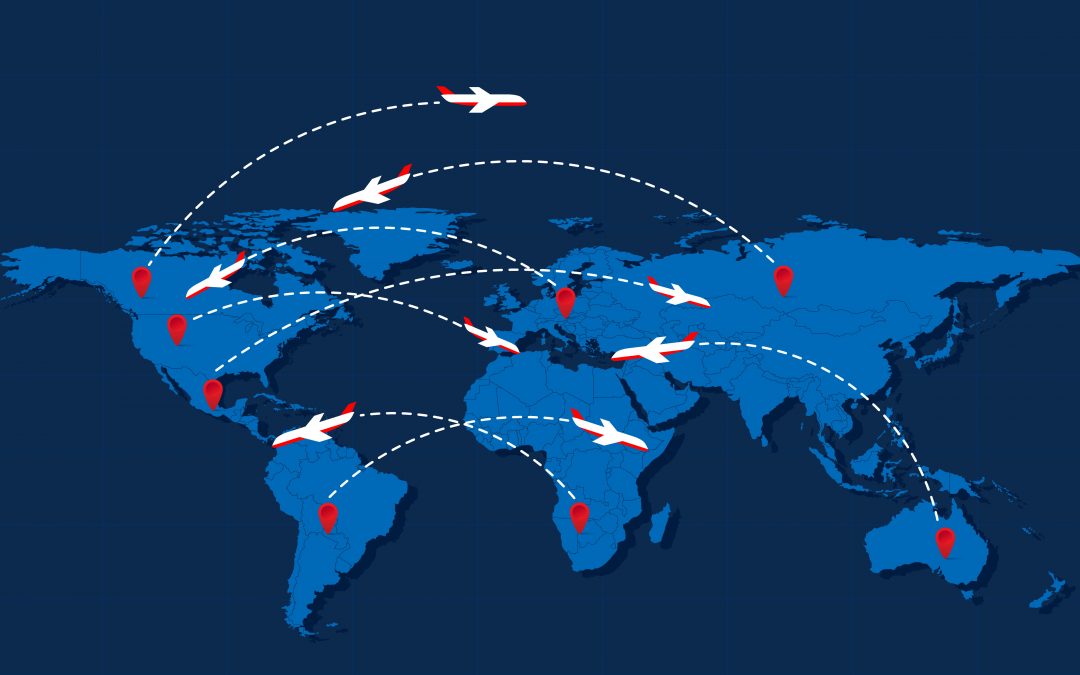 Airlines are connecting more people than ever, and global air travel continues to become more accessible and efficient, pointing to extended growth in the aviation sector. These were the high-level themes from the 2018 performance figures from the IATA World Air Transport Statistics report, which was released on July 31, 2019.

One of the most significant stats from the report was that 4.4 billion passengers traveled by air in 2018, which is a 6.9 percent increase from the previous year. Also, record efficiency was achieved with 81.9 percent of available seats being filled.

“Airlines are connecting more people and places than ever before,” said Alexandre de Juniac, IATA’s Director General and CEO. “The freedom to fly is more accessible than ever. And our world is a more prosperous place as a result.”

Following are some other key findings from the report:

According to the total scheduled passenger kilometers flown, American Airlines is number one at 330.6 billion, followed by Delta Airlines at 330 billion, and then United Airlines at 329.6 billion. 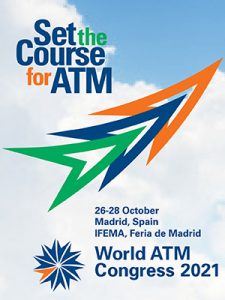 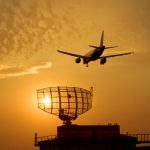 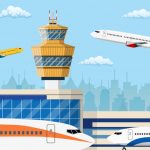 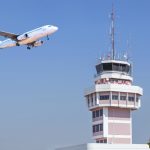 World ATM Congress 2021: How Air Traffic Management Has Evolved Since 2019 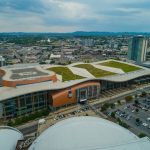