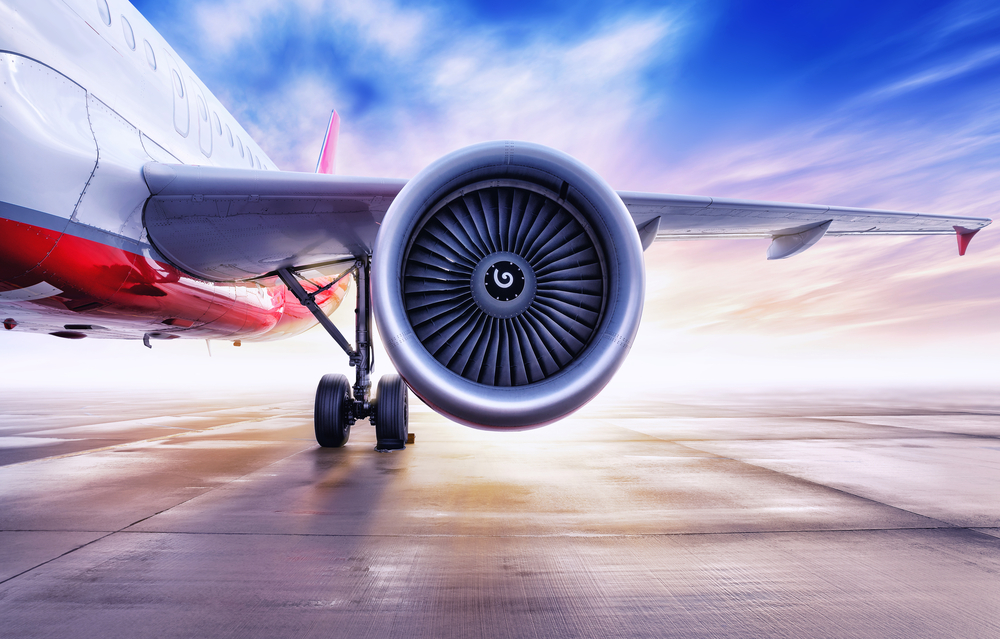 Following our 2019 predictions series, where the Connected Aviation Today team spoke with various aviation industry experts about what the new year holds for the world of aviation, we thought it would be important to consider what factors are contributing to growth and how carriers are expected to perform over the next year. We turned to a recent announcement from the International Air Transport Association (IATA) for a look into what this year is expected to hold for carriers around the world.

IATA’s forecast for the global airline industry in 2019 estimates that the industry’s net profit will sit at around $35.5 billion, a result of lower oil prices and gradual economic growth. According to their announcement, “The forecasted figures are slightly ahead of the $32.3 billion expected net profit in 2018, which was revised down from $33.8 billion forecast in June.”

Rising costs in 2018 gave IATA pause initially about 2019’s profitability, but Alexandre de Juniac, IATA’s Director General and CEO explained that the sharp decline in oil prices and solid GDP growth projections provided a buffer of sorts. “So we are cautiously optimistic that the run of solid value creation for investors will continue for at least another year,” stated de Juniac. “But there are downside risks as the economic and political environments remain volatile.”

With North America accounting for nearly half of the industry’s total profits, it’s not surprising that IATA’s breakdown by region placed North America as the strongest performer among the other regions with an estimated $16.6 billion net profit for 2019 (up from $14.7 billion in 2018). We also noticed the continued aggressive growth of the Asia-Pacific region, with an expected net profit in 2019 of $10.4 billion (up from $9.6 billion in 2018). The growth in Asian markets is something for which the aviation industry has been preparing for some time now. The only region that IATA does not expect to see financial performance improvement compared to 2018 is in Europe. This is due in large part to the high degree of fuel hedging.

With growing revenue and profits, it’s safe to assume that more airlines around the world will continue to invest in technologies like biometrics and data analytics that ultimately aim to enhance both the customer experience and the operational abilities of the airline itself.