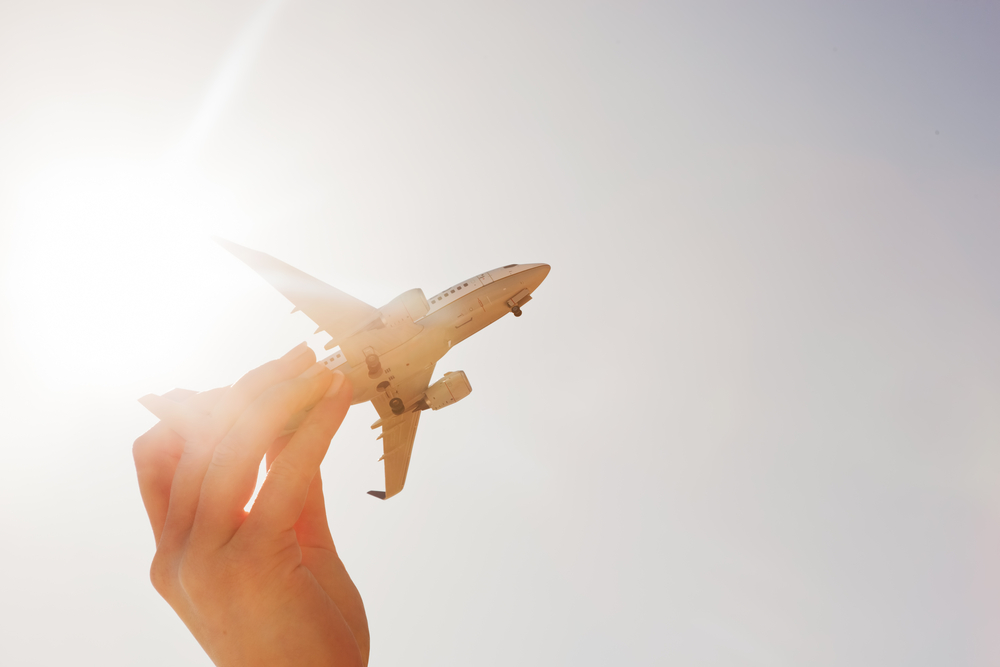 During Women’s History Month, we are looking at women leaders in aerospace and aviation, and how they are paving the path forward for those to follow. LeAnn Ridgeway, vice president and general manager of Information Management Services at Collins Aerospace, is one of these leaders. In addition to her responsibilities as a business leader, she also heads the company’s Redefining Air Travel task force, which is reimagining the future of the industry. Given her background and experience, Ridgeway understands that diversity in leadership and thought will be at the forefront of the future of the aviation industry. Not only will it play a role in returning the industry to pre-COVID levels of activity, but it will also harness innovation to make the entire air transportation infrastructure significantly better – for passengers, airlines, and airports.

Ridgeway feels fortunate that the call for diversity in the leadership ranks of her organization comes from the top. “It starts right from the top, by sponsoring the paradigm for parity, which is an initiative that aims to fix the gender gap in leadership at the corporate level,” Ridgeway explained. “The goal is to have fifty percent female leadership with a sub-goal of at least thirty percent of females in senior leadership positions or above.” More importantly, Ridgeway told us that it’s more than just a statement of support, but rather an action plan that has been put into place.

In reflecting on her own career, Ridgeway has been one of the few women leaders in aerospace that has risen to the top. But it hasn’t been on her own. “The secret to success is finding a sponsor that recognizes your work and then will be a champion for you as you move through the organization. I was lucky enough to have one,” she said. While having a sponsor is incredibly important, Ridgeway stressed that it first starts with laying a foundation. “You’ve got to be able to make your mark, prove your value, and execute if you are going to move up in the organization.”

For Ridgeway, she achieved this by getting into a new position, seeing how things are done, asking questions, and then taking that information to improve it and create more efficiencies. “Curiosity and being inquisitive have been key ingredients that I’ve used in each of my positions as I moved around in this company.” Now as a mentor, Ridgeway is reaching back to pull up other women and minorities to leadership positions. These emerging leaders shadow her, and she shares lessons learned, advice, and an outlook on the new opportunities she sees on the horizon.

Surprisingly, the pandemic has opened the doors for many new opportunities, despite the challenges that the aviation industry has faced. As the leader of the company’s Redefining Air Travel taskforce, she works with a cross-functional group of employees that is collaborating with industry and government to help the industry recover from the pandemic, by developing solutions that ensure passengers feel safe. She also believes that the pandemic has accelerated digital transformation in aerospace and aviation, which in turn, is opening up many new doors as the industry shifts its thinking on how things are done.

Ridgeway advises women and other minorities to consider the portability of skills in this new environment. “When I think about the future, there are going to be many new roles that don’t exist today, and we’ll need to put together diverse minds to innovate and ensure that these new technologies and interfaces resonate with a large and diverse population,” Ridgeway predicts. This will open the door to female designers, engineers, data scientists, and much more.

She encourages women who may have worked in another industry to consider aerospace and aviation. “We are seeing skills that can be transferred from one industry to another, especially those industries where automation has already taken hold,” she said. “The cross-pollination of ideas is where we’ll see more innovation in aviation.”

The acceleration of change will be fueled by diversity in leadership. “ This is the first time in my career where I’ve seen this much effort being placed on increasing diversity and shoring up the under-representation of women leaders in the aerospace and aviation ranks. It is really exciting.”