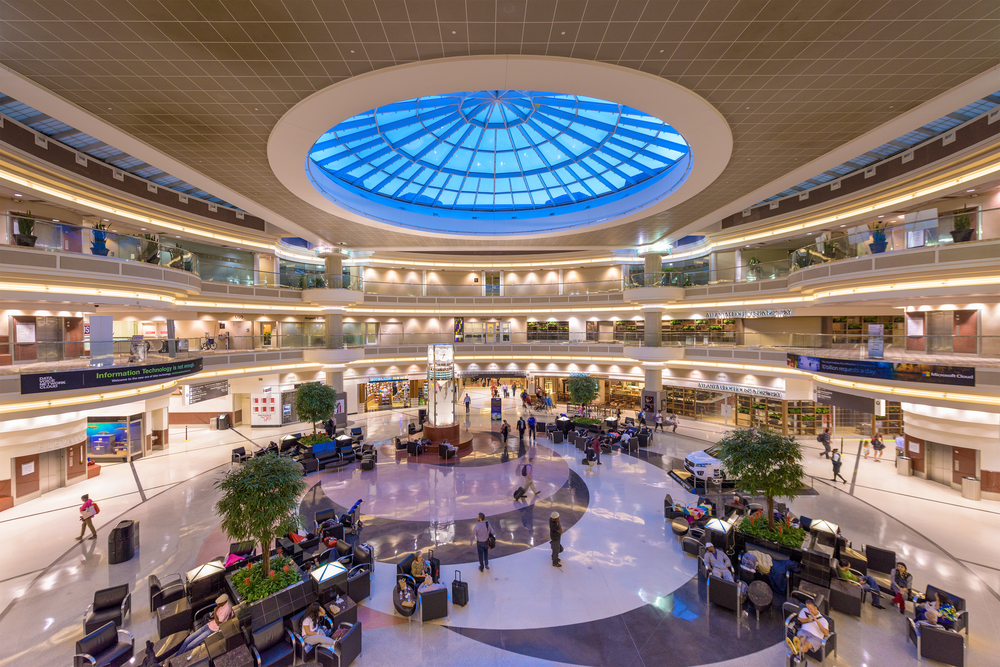 The Connected Aviation Today team regularly connects with various voices across the aviation industry and includes their insights in our Executive Spotlight series. This month, we spoke with Angela Gittens, Director General of Airports Council International (ACI World), about her unexpected career path in aviation and some of the major challenges she overcame, namely her role in managing the overhaul of the Atlanta airport in preparation for the 1996 Olympics in Atlanta. Here’s what she had to share with members of the aviation industry about perseverance and teamwork:

What does your career path look like? How did you get to where you are today?

I started my career in the hospital business at Health and Hospitals Corporation in New York City. My boss there recruited me to the municipal hospital and trauma center in San Francisco. While I was there, I was approached for the position of Deputy Director at San Francisco Airport and asked if my name could be thrown in the hat as a candidate. I was just about to say “No, I work in hospitals. Why would I go work at an airport?” when I remembered what a recruiter had told me years ago: “Never turn down a job you haven’t been offered.”

Later, I was called in for an interview and I was introduced to the world of aviation and airport management that I had no idea existed. There were so many aspects behind the scenes that contribute to the operation of an airport and it piqued my interest. I was called in for a second interview, they offered me the job, and I took it. It’s been very interesting since then.

It wasn’t something I planned on, and it speaks to one of the problems the aviation industry faces as it tries to get its fair share of talent. Airport careers and airport management are not well-known. I experienced that firsthand.

What has been a defining moment in your career?

Atlanta was the most defining moment for me. Similar to the SFO position, I was approached about a position in Atlanta after they had this huge scandal where the director, a city councilperson, and several concessionaires were all indicted. This was around the same time that the Olympics were coming and if you know anything about Atlanta, you know it is very sensitive to its image.

The airport was and probably still is one of the most important assets that Atlanta has with respect to its image. Atlanta has always punched above its weight and that’s primarily because of its connectivity to the world. So, the issue of the airport being at the center of this huge scandal right when Atlanta was poised to be on the world’s stage was terrifying. The civic community, the business community, and the local government all decided that they needed a professional, as opposed to a political appointment, to run this entity. And I came out of that process.

Until that point, Atlanta had primarily been a well-oiled domestic airport, but the facilities weren’t really geared for origin and destination traffic or international traffic. We had to transform the airport into an international hub and an origin and destination facility. With that, we also had to modernize and upgrade the concession facilities, which were left in poor shape because of the scandal.

First and foremost, we had to address the challenges with regards to the international concourse. For a whole series of reasons and red tape, they ran out of money and couldn’t secure more money without several difficult approval processes. Everything was at a standstill. Looking more broadly across the rest of the airport, we had around 256 individual construction projects going on simultaneously, all while the volume of passenger traffic was growing greatly, particularly because of the impending Olympics and resulting business and tourism.

I had to remind our team that the we cannot change the date of the Olympics, so deadlines were extremely important. Enforcing that was a major challenge in a place where time had always been considered very expandable. It was also particularly challenging given that in Atlanta, the airport is a city department, meaning all our processes for getting these projects done were out of our control for the most part. On top of all that, customer service also needed to improve to keep pace with passenger growth.

There was so much going on at the same time, and we pulled it off. And it was magnificent. It gave the entire organization, including myself, a great deal of confidence. When you put a system in place to achieve your objectives and you communicate to everyone – the custodians, the mayor, and everyone in between – you can achieve your goal. The experience has really set the stage for everything I’ve done since.

At this point in your career, what excites you about your role and/or the industry?

This industry is also always open to newcomers. You can contribute using the things you’ve learned from other parts of the world. As a young person, you’re not far behind because it’s always changing. And as a seasoned industry veteran, you’re always challenged to keep up with changes, project changes, and be the change. It keeps you invigorated.

For those who are just starting out in the aviation industry, what’s your advice for them?

I learned in my experience at Atlanta that sometimes when you hand the power to others, it comes back to you. When I was giving my team the opportunity to speak up and help each other out, that’s when I really saw the necessary collaboration and ultimately, that’s what pushed us to meet our deadlines.

In addition to what I shared about what excites me in the industry, I would also encourage people to find out more about your whole industry, not just your own job or department. Get engaged so you learn the broader field while you’re gaining expertise in your specific role, so you can be constantly improving your overall craft. This is especially important since things are always changing, so you can’t assume that you’re going to be doing what you’re doing now 10 years down the road. The more you know about what drives the business, the more resilient you can be to these changes and the more you’re known across your networks. You want to be known as a person who gets things done, is energetic, and someone who has a broad appreciation for the industry.

What’s one thing about you that we wouldn’t get from your LinkedIn profile or bio?

I won the blue ribbon for beginner walk-trot at an equestrian show when I was 20 years old. I was in college and had room in my schedule for more electives, so I thought I’d try out an equestrian class. I’d never been on a horse before and when I won, I was shocked. Another example of trying something I had never thought of before.

Interested in being featured in our executive spotlight? Reach out to our editorial team to learn more.

CEO of SES Networks Highlights the Innovations Behind the Connected Aircraft

Did You Miss the SES for DLS Compliance Deadline? What Now?

Upping the Ante for Inflight Connectivity in the New Decade 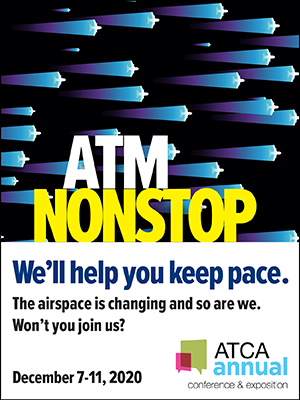