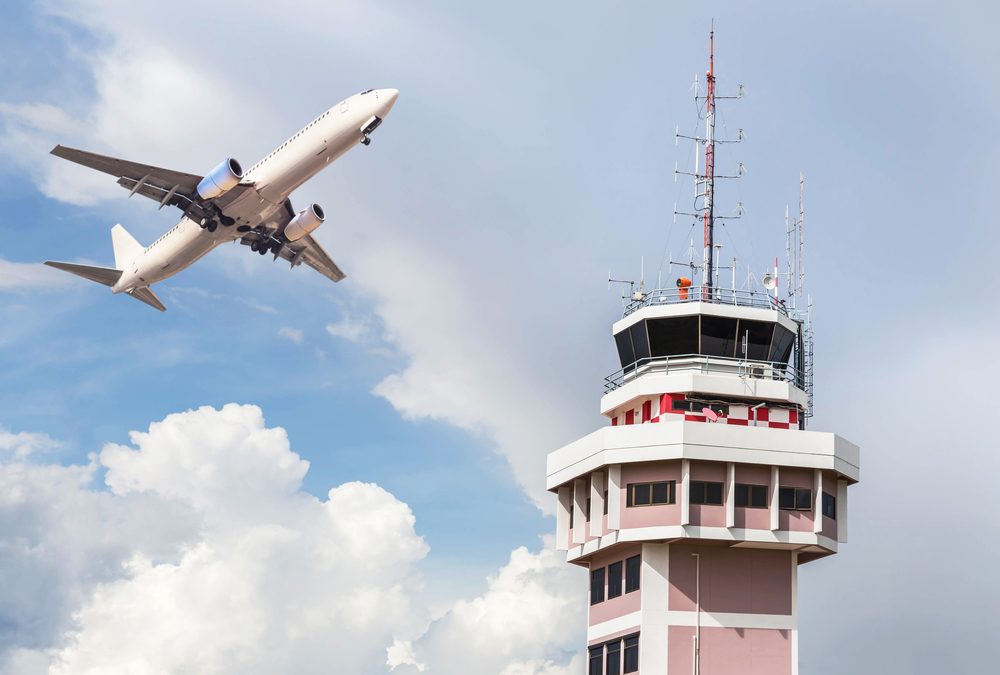 Each month, the editors of Connected Aviation Today reach out to executives in the aviation industry to learn about their unique career path, their perspectives on the future of aviation, and gather advice they might have for others in the industry. This month, we connected with Pete Dumont, president and chief executive officer of the Air Traffic Control Association (ATCA).

At the age of 11, Pete knew he wanted to be an air traffic controller after he took a tour of the tower in Hyannis, Mass. His path led him from the U.S. Navy to Serco, Inc., where he oversaw 60 air traffic control towers before working his way up to the COO of North America. Today, as the CEO of ATCA, with a membership of over 3,500 in all segments of the ATC/ATM community, Pete has his finger on the pulse of what’s happening in the industry. He represents ATCA on the NextGen Advisory Committee (NAC) and the Drone Advisory Committee (DAC) Working Subcommittee. He also sits on a number of boards including the Policy Board of the U.S. Contract Tower Association (USCTA), and the National Association of Aeronautics (NAA).

Learn more about Pete and his advice for others in the industry below:

Connected Aviation Today Editors (CAT Editors): What does your career path look like? How did you get to where you are today? 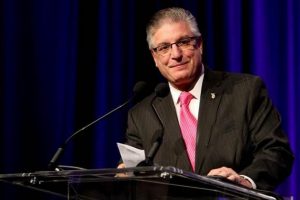 My military and private sector experience has been invaluable at ATCA, which, as a membership organization, is very diverse and a true cross-section of the aviation industry.

Dumont: That’s a difficult question because there have been so many. I decided I wanted to be an air traffic controller when I was 11 years old after I took a tour of the tower in Hyannis, Mass. I joined the U.S. Navy at 17, and after completing boot camp and air traffic control school, I reported to the USS Midway in Yokosuka, Japan. Being on ship at such a young, impressionable age taught me teamwork, leadership, integrity, and responsibility. Those traits have served me well.

After retiring from the Navy, I went to work for Serco and took over a contract in Antarctica. I think what I learned most from that is when opportunity knocks it isn’t always recognizable and it isn’t always easy.

After nine years at Serco, I was offered the opportunity to lead ATCA. At the time, ATCA was on the verge of bankruptcy with a dwindling membership and no focus. It was a turn-around job that I expected to have for two or three years. I put a superb team in place and we turned the organization around in six months. I have now been here for 12 years.

Dumont: Network. Research. Listen. Aviation has endless opportunities and facets, and it is a rapidly expanding community. With the implementation of NextGen technologies and the advent of new entrants into the airspace like unmanned low-level and high-level systems, the challenges we are facing are unprecedented—and the faces of the industry are changing.

There is a new breed of users that operates at a much more accelerated pace than we are accustomed to.The legacy players and the new entrants can learn from each other. That is why it’s important to attend industry events as often as you can. I promise that’s not just a shameless plug for ATCA Annual and World ATM Congress, which  we organize. It’s so easy to rely on email and social media these days, but it is easier to see eye-to-eye when you meet face-to-face.

Over the last decade, collaboration has changed the way we do business. I think the newest generation is naturally very good at that. It’s an energizing time to be in aviation.

CAT Editors: At this point in your career, what excites you about your role or the industry?

Dumont: It excites me that my organization has the ability to be a conduit of new technology, like artificial intelligence, UAS and UAS traffic management (UTM), and commercial space. We’re at the precipice of the biggest evolution in aviation since commercial flight began just over 100 years ago.

I am currently completing my second master’s degree, focusing on unmanned technology. I have been in this field for nearly 40 years, but there is always something new to learn. On top of our normal slate of annual events, ATCA organized UTM Convention 2016 and is organizing a commercial space event this year. We are working closely with the FAA and NASA to help educate our members and foster new relationships between stakeholders.

CAT Editors: As part of ATCA, you have a finger on the pulse of what is next for air traffic control – from World ATM Congress to the upcoming Tech Symposium.  Where do you see the future going?

Dumont: The internet of things has affected many industries, aviation included. Today’s aircraft and air traffic management equipment are more connected than ever before, making cybersecurity a central concern.

UTM and commercial space are burgeoning enterprises that involve a great many stakeholders, many of whom haven’t worked together before. ATCA is bringing the parties to the table, and it’s been very interesting to learn about the technology and everyone’s priorities. With this influx of new technology comes an urgent need for regulation, the clarification of jurisdiction, and procedural changes. It’s pretty complicated stuff, so I’ve been dedicating a lot of my time to that challenge right now.

There’s a lot of work to do, but it’s fascinating and important. I’m excited that ATCA is a big part of it.

Round Up: New Contactless Journey Technologies and Design for Airport and Passenger Safety
What Airports Need to Know About PCI DSS Compliance to Protect Against Data Breaches
CJI Global 2020: The Changing Technology Expectations for Business Aviation