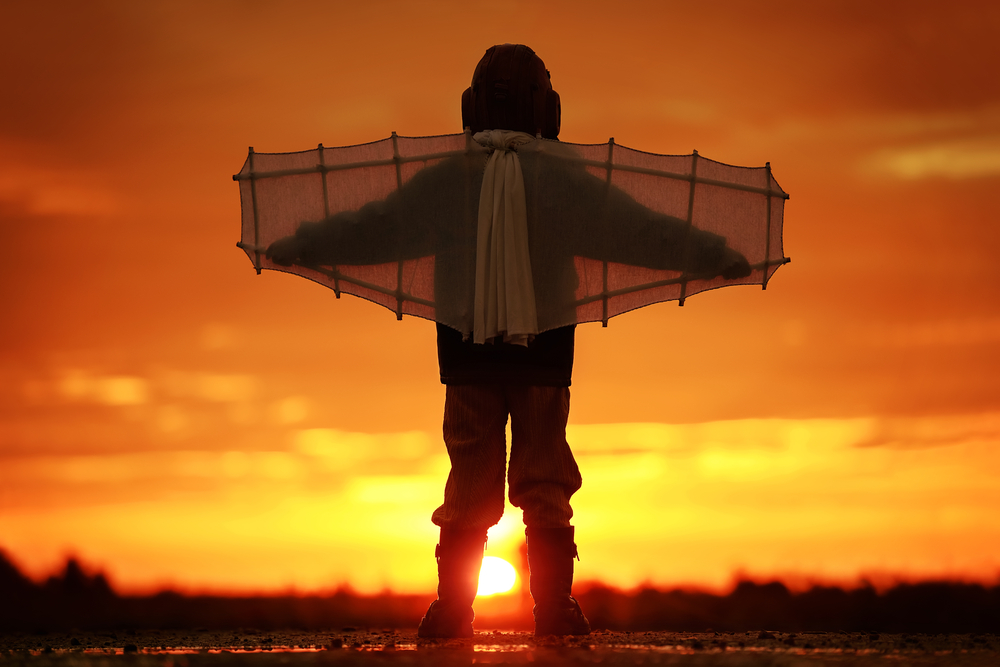 As we celebrate Black History Month, Connected Aviation Today is taking a look at the men and women in the aviation industry that took risks, overcame challenges, and ultimately soared above barriers to reach new heights. From admitting African Americans into pilot training and aviation schools to the first combat pilot and other black aviators in the military, there are many notable figures to spotlight.

With so many African Americans that impacted the aviation and aerospace industry, the Connected Aviation Today team has highlighted a few of the industry leaders—both historical and current – that have shined during their careers. Read more here:

Charles Alfred Anderson Sr. was known as the Father of African American Aviation. He taught himself to fly after realizing that no one would teach him because of his color. He realized he would have to buy his own plane and teach himself. He became the first African American to receive an air transport license in 1932. He sought to teach other African Americans to fly. By 1938 he became a flight instructor for the Civilian Pilot Training Program at Howard University. In 1940, he was recruited to the Tuskegee Institute to train black pilots.

Willa Brown was a school teacher who wanted to do more. She decided to learn to fly at one of Chicago’s racially segregated airports and earned her private pilot’s license in 1938. She married her flight instructor, Cornelius Coffey, who was not only a pilot but also an aviation mechanic. Together, they established the Coffey School of Aeronautics at Harlem Airport in Chicago and trained black pilots and aviation mechanics. This was the first non-university affiliated flight school. These aviators from the school went on to be part of the Tuskegee Airmen during World War II.

The Tuskegee Airmen were the first black military pilots in the U.S. Armed Forces at a time when the military was still segregated. They served during World War II and earned distinguished honors after they conducted many successful attack missions. During this time, 450 Tuskegee Airmen flew 1,378 combat missions, destroyed 260 enemy planes, and earned over 150 Flying Crosses among numerous other awards. They paved the way for desegregation of the military.

Guy Bluford served in the U.S. Air Force as an officer and pilot. He has several degrees in aerospace engineering and went on to have a career at NASA. In 1978, he was selected to participate in NASA’s astronaut training program. In 1983, he became the first black person in space aboard the Space Shuttle Challenger.

“Flying in space was a wonderful experience,” Bluford said. “I recognized that I was opening the door for other African American’s to fly in space…. I take a lot of pride in that.” Watch Bluford’s reflections on his career in this video.

Mae Jemison set her sights higher than the skies. She was determined to go into outer space. From the time she was a young child, Jemison was inspired by her predecessors. While she was discouraged from pursuing an education in science, she persevered and earned a medical degree from Cornell University. Yet, her passion was still focused on space. After watching the Space Shuttle Challenger tragedy, Jemison changed course. She left her private medical practice and applied to become an astronaut. She was selected as one of 15 from a pool of 2,000 applicants in 1988. Less than a decade later, she became the first African American woman in space in 1992.

Jemison told the audience at the annual Biomedical Research Conference for Minority Students, “Never be limited by other people’s limited imaginations…If you adopt their attitudes, then the possibility won’t exist because you’ll have already shut it out.”

Maureen “Mo” Woods paved the way for African American women by being first in many of her jobs. She started her aviation career as an Air Traffic Controller, before becoming a Federal Aviation Administration (FAA) executive and quickly rising through the ranks. She was the first African American female to be appointed to the Senior Executive Service in the ATC organization, and eventually became an industry leader at ARINC before retiring.

Joan Higginbotham said she was “born an engineer.” She sought out opportunities to grow in her career and advanced quickly after joining the Kennedy Space Center and taking on several roles in her nine years.

Higginbotham was then selected as an astronaut candidate by NASA in 1996. She had the opportunity to go into space with NASA and help build the international space station. With 308 hours logged in space, she operated the Space Station Remote Manipulator System (the space station robotic arm). Higginbotham is the third of only three African American women in history to go to space.