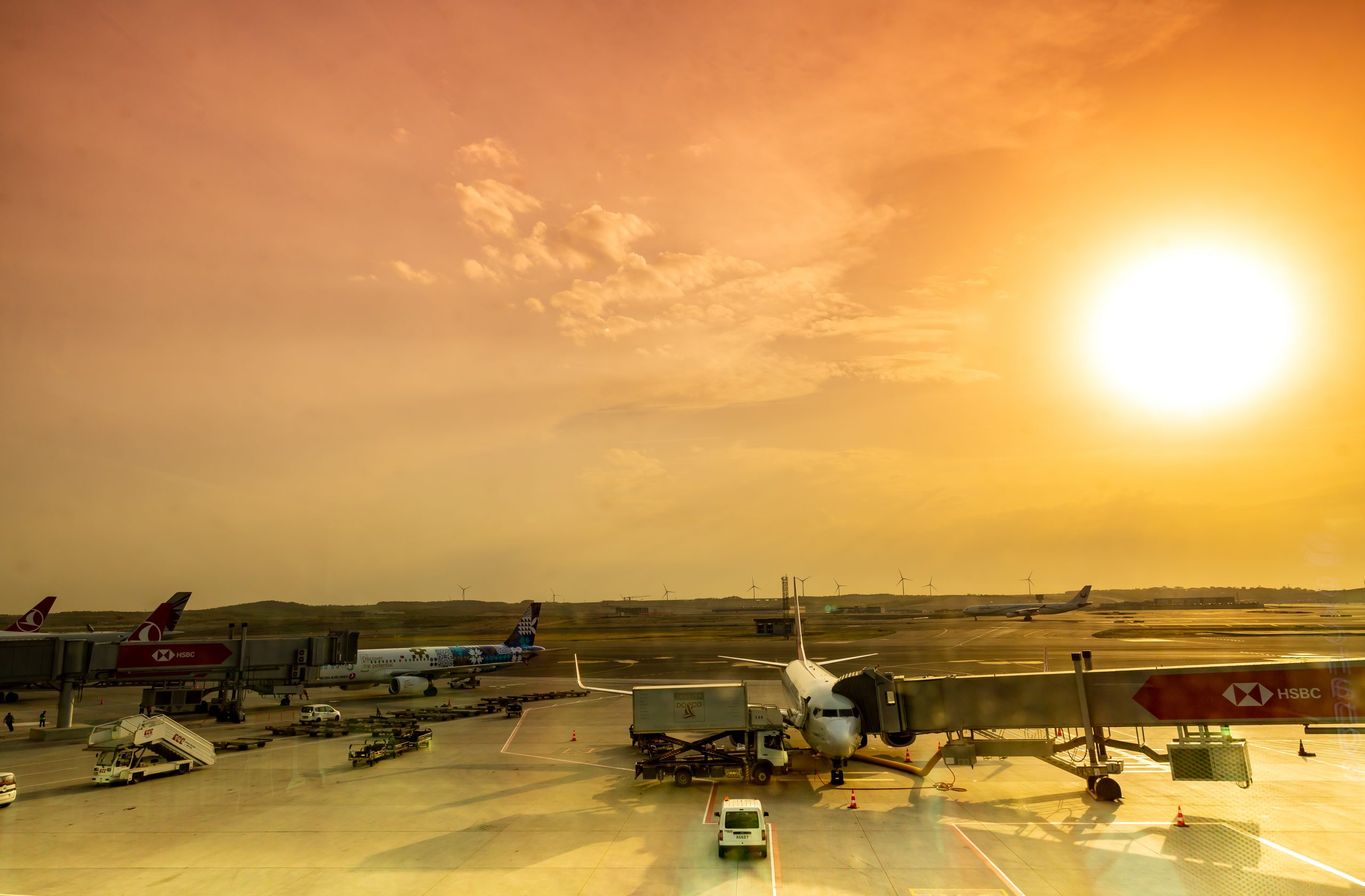 Founded in 1978, the Airports Consultants Council (ACC) was created as a trade association to represent organizations involved in the development and operations of airports. Fast forward to 2020, and the ACC has joined the airport and facilities industry in facing one of the toughest roads to recovery in its history. Yet, with an eye on recovery, there is a silver lining. Airports and facilities managers are addressing major maintenance projects for airport modernization and preparing for the future.

Recently, we sat down with ACC President T.J. Schulz to talk about his role in the industry and where he sees the opportunities for growth and modernization as part of the airport recovery. Schulz has been in the transportation industry for over two decades, spending the past 14 years in aviation and policy, working with DHS, FAA, and TSA. As ACC represents the private-owned businesses that will help modernize and create more operational efficiencies in airports, Schulz shares a unique perspective regarding the opportunities that lie ahead.

“If you look back to where we were in January, the industry had just experienced a boom. Airport terminals were packed, passenger travel was at a record level, and there was significant congestion in the terminals, as the industry was trying to meet the demand of passengers,” Schulz recalled. “In February, ACC sent our members an outlook report on airport development that identified $138 billion in projects that were being planned by airports over 5 years, a significant portion of which was devoted to increasing terminal capacity.”

Within two and a half weeks of releasing that report, Schulz said, “it became completely obsolete due to the COVID-19 pandemic and we had to significantly pivot.” During this time, ACC needed to help members understand what was happening and more importantly, what airports were going to do during this time of uncertainty.

“There are two tracks that we focused on,” he told us. “The first was to help our members understand the impact. The second was that we were heavily engaged on  Capitol Hill as it related to COVID relief bills and the potential funding for airports with the CARES Act, including the $10 billion provided to airports due to the impact of revenue from the halt in travel.”

Notwithstanding the uncertainty surrounding recovery from COVID, many of the airports across the country are in dire need of modernization and maintenance, Schulz pointed out. According to the Airports Council International (ACI), the average airport is 40 years old.  With fewer passengers traveling through the facilities, now could be the time for airports and facility managers to address major maintenance projects.

In fact, ACC recently went back to its original report and given the current landscape, re-evaluated its findings. It identified over $31b, down from its original $138b, in rehabilitation and maintenance projects across 46 airports.

With their eye on the road to recovery in a post-pandemic environment, ACC reported how airports are prioritizing potential projects including:

Schulz noted that, “Anyone that has been around aviation and airports for a long time understands that it is cyclical by nature. The industry has experienced challenges before, such as 9/11 and the 2008 global recession, but they have been followed by sustained growth” he commented.