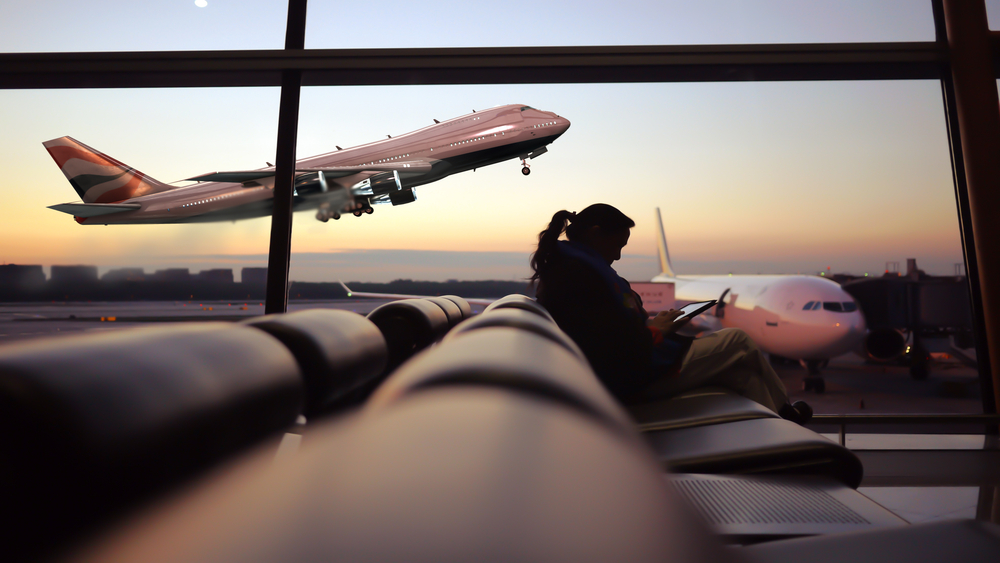 The Airports Council International – North America (ACI-NA) has been representing the voice of airports since 1948. Now celebrating its 70th Anniversary of helping its airport members advance their priorities in Washington, D.C., and advocate on issues related to regulations, infrastructure needs and more, the association has a unique view on how the aviation industry has evolved and where it is heading.

Shortly after the ACI-NA Annual Conference, which took place earlier this month in Nashville, we had the opportunity to sit down with CEO, Kevin M. Burke, to talk through the trends he has seen in the industry and what his members are saying about the future. Burke has been President and CEO of ACI-NA since 2014. During his time, he has expanded ACI-NA’s reach and influence as the Voice of Airports® in North America by amplifying the important role airports play in our everyday lives, unifying the industry behind shared priorities, and advancing a common cause with non-traditional allies.

Here is what he had to say:

CAT Editors: ACI-NA is celebrating its 70th anniversary this year. As you look back, how has the industry evolved and how has ACI-NA supported this evolution along the way? 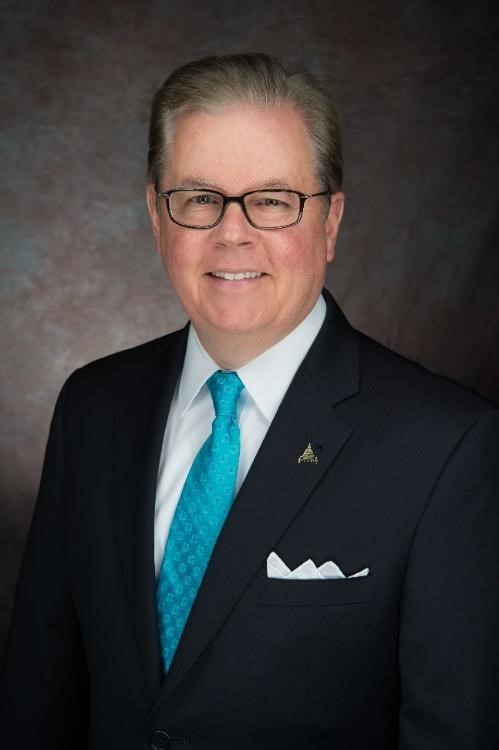 Kevin M. Burke: Seventy years ago, as we entered the golden age of travel, airports faced many of the same challenges we see today, including burdensome government regulation, infrastructure and investment needs, and dependence on airline decision making. In 1948, the Airport Operators Council was founded by 19 members in New York to establish a body that would bring airports together to address the challenges and issues of an evolving aviation industry.  That’s when our journey took off.

In the past seventy years, our name has evolved to Airports Council International-North America in an effort to make room for our ever-growing U.S. and Canadian membership and global connections.  Members often tell me the real value of ACI-NA comes through our ability to advance airport priorities in Washington D.C. and Ottawa and providing a forum for essential industry intelligence on the issues impacting airport operations.

As we celebrate our 70th year, we recognize that there are still obstacles to overcome. Solving today’s challenges are essential in order to lay the foundation for the future.

CAT Editors: Recently, attendees joined you for the annual conference. What were the big topics discussed and the buzz from the show floor?

Burke: ACI-NA’s Annual Conference and Exhibition provides the airport industry with the opportunity to meet and forge strong partnerships for the betterment of the industry. I am pleased to announce that we welcomed more than 2,300 attendees to Nashville, TN for this year’s event. The Exhibit Hall featured our largest trade show floor to date with more than 190 exhibitors in 300 booths. We are very proud to hold on to our position as the largest “for airports, by airports” event in the world.

The 2018 ACI-NA Annual Conference and Exhibition was designed to bring together airport executives and industry stakeholders to discuss the challenges airports will face over the next seventy years. Our keynote speakers – best-selling author Leonard Brody and Procter & Gamble’s Julie Setser – discussed how disruption and innovation will shape the airport experience.  Big topics also discussed at the conference were infrastructure modernization, e-commerce, airport operations, and security.

CAT Editors: Are there any major initiatives that you have on the horizon?

Burke: Last year, more than 1.8 billion passengers arrived at and departed from North America’s airports. According to our latest North American Traffic report, passenger traffic grew by nearly 4 percent and cargo traffic increased by 7 percent in 2017. In 2019, it is critically important that ACI-NA continues our efforts to advance airport priorities in Washington, D.C. and Ottawa. That means modernizing airport infrastructure.

Our airports must have the ability to modernize as they seek to accommodate rapid growth in passenger and cargo traffic. In the United States alone, airports need nearly $100 billion in infrastructure upgrades and maintenance between 2017 and 2021. Many Canadian airports are experiencing similar constraints on infrastructure and capacity, even after investing more than $25 billion in airport infrastructure since 1992.

Given the current state of airport infrastructure and the constraints on airports to make necessary investments, our ability to remain powerful engines of economic growth for local communities is at risk.

CAT Editors: As you look forward to 2019 and beyond, how do you expect to see the industry continue to evolve?

For example, biometrics has made its debut at North American airports. This technology is speeding up the boarding process for certain flights. In a just a few years, boarding and other airport processes may be accomplished with the scan of a face. While biometrics is promising, we must work with our government agencies and airlines partners to integrate this exciting technology into the airport experience.

CAT Editors: Anything else to add?

Burke: We have made a lot of progress for the airport industry in the last 70 years, but our work is far from over. I am looking forward to continuing the conversations started in Nashville at the 2019 ACI-NA Annual Conference and Exhibition in Tampa, FL. 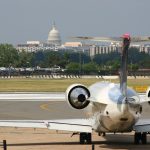 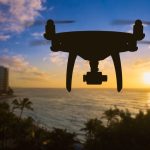 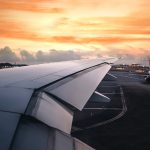 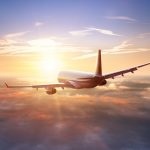