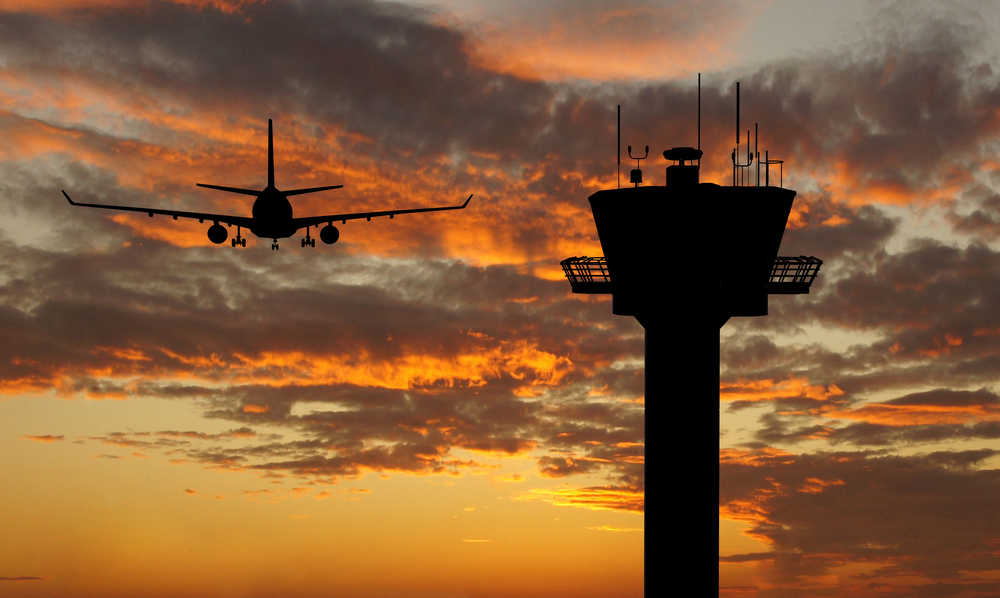 This article is the first in a series on the Aircraft Communications Addressing and Reporting System (ACARS) which, for the last 40 years, has served as the foundation of aviation communications.  This multi-part series will provide an overview of ACARS, how it has evolved over the years, misconceptions about the technology, and what we can expect to see moving forward. First up, an overview of ACARS and what it means to the aviation industry.

With ACARS coming up on its 40th year in use, Connected Aviation Today was prompted to take a look back at the technology, its evolution, how far it’s come and how it supports critical airline procedures today.

Since 1978, ACARS has been a critical part of aircraft communication across the globe and, according to Rockwell Collins, is the air-to-ground data communications infrastructure hundreds of airlines around the world use to communicate with air traffic control, national aviation authorities and their own operations centers.

But while ACARS has been considered the foundation of aviation communication, there seems to be some confusion about exactly what ACARS is as well as a fairly common misperception that ACARS is an outdated technology that will soon be replaced by newer ones. 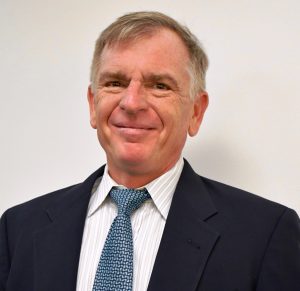 Dan Pendergast, senior marketing director, Commercial Aviation and Network Services at Rockwell Collins, sheds some light on ACARS and its role in the aviation industry over the last four decades.

“At a fundamental level, ACARS is a flexible aviation communications protocol defined by ARINC 618, Air/Ground Character Oriented Protocol Specification and managed by an industry organization called the Airlines Electronic Engineering Committee (AEEC),” explains Pendergast.  “Essentially, ACARS allows information to be consistently sent to various stakeholders that are part of the end-to-end aviation communication system. The ACARS protocol  defines the rules, syntax, semantics and synchronization of communication, but does not define how it must be implemented, meaning that ACARS messages can be sent over  a wide range of technologies including HF, VHF, and now over Internet Protocol (IP), WiFi and cellular services.”

“When it was initially developed, it [ACARS] had a very limited use,” explained Pendergast. “It was primarily used to give the airlines better information on the times associated with an aircraft’s operation. Right away, airlines found this information to be particularly helpful with calculating crew pay, for example.”

“In 1978, Rockwell Collins developed a private, global aviation network to support ACARS messages,” said Pendergast. The ACARS network proved to be very reliable, consistently available for aircraft communications and “over time, more and more applications were developed that used the ACARS network.  ACARS became a system not only associated with communicating aircraft operation, but also weather information, weight and balance of the aircraft, aircraft and engine health, and in-flight aircraft positioning.”

With the demonstrated performance of ACARS and  all of the applications available, it’s not difficult to see how air traffic control would find value in the ability to communicate to an aircraft using data rather than voice for routine air traffic control messages.

With so many applications that airlines have woven into their critical procedures, ACARS has become an underpinning for aircraft communication and operations.

Those who think ACARS is outdated have not accounted for its ability to adapt to and integrate with newer communication technologies as they become available. And while some might argue that the technology is obsolete, it’s used today by airlines across the board as a foundational communication tool that ensures passenger and crew safety as well as efficient operations.

“Now, ACARS has become a network that, for many airlines, is critical to their operation as a whole. Because it’s grown and become so well used and it has, through our services, excellent reliability and availability and performance, the airlines have come to rely on it as the primary means to communicate to the aircraft and for the pilots to communicate back from the aircraft,” stated Pendergast.

In our next article, Dan Pendergast will discuss a few of the misconceptions about ACARS, provide insight on where these misconceptions come from, and share his thoughts on  how ACARS providers are responding.

To receive updates from Connected Aviation Today about the upcoming parts of this series on ACARS, or about aviation trends in general, subscribe to our newsletter and follow us on Twitter. 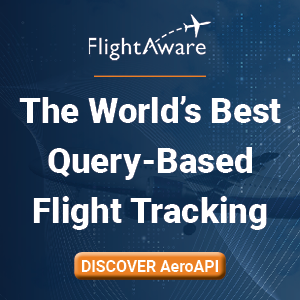