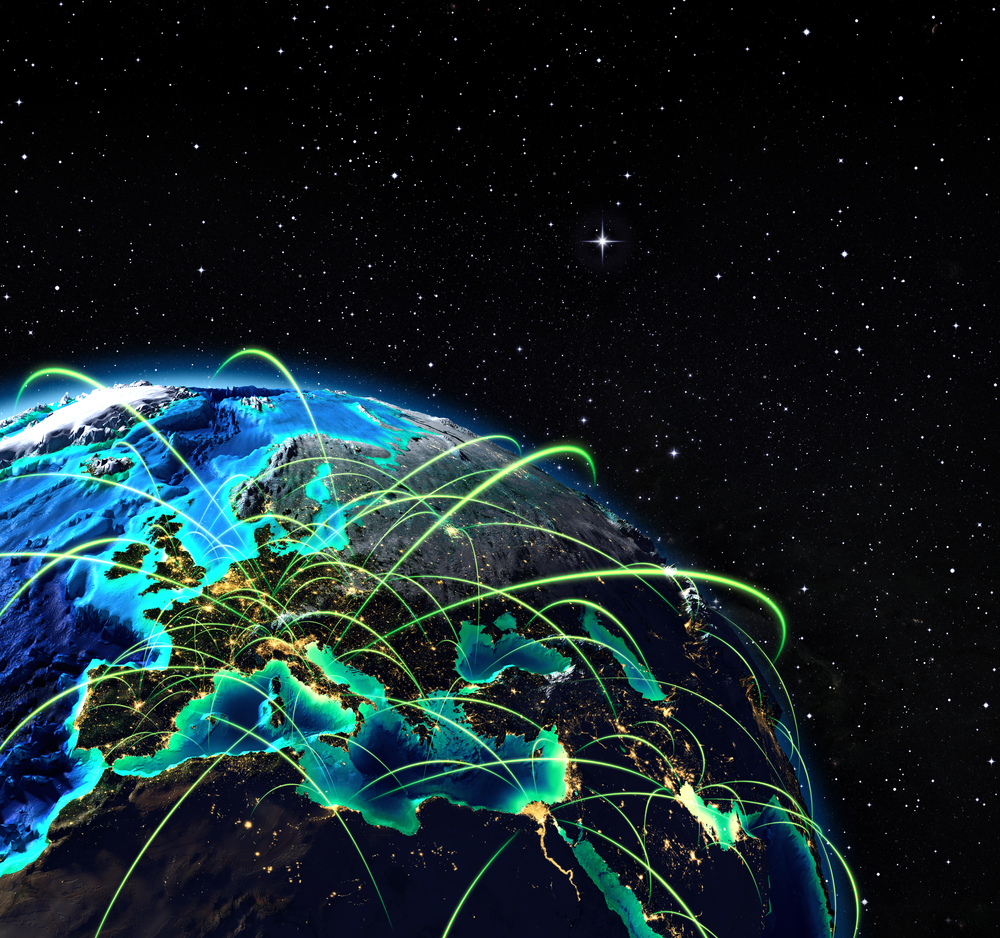 By now, airlines around the world are familiar with the International Civil Aviation Organization (ICAO) Global Aeronautical Distress and Safety System (GADSS) recommendations, but many are still trying to figure out what it means for them in terms of regulatory impact. Some countries began mandating compliance with ICAO’s standards and recommended practices last month, while others are still considering how and what to adopt as requirements for flight tracking.

At its core, GADSS specifies that airlines should be responsible for tracking flights with position updates at least once every 15 minutes under normal conditions. If an aircraft is in distress, GADSS states that the airline should be able to receive a position update at least once every minute. There has been considerable discussion about the nuances of these stipulations and ambiguity around when, where, and who needs to be compliant.

The GADSS criteria that began going into effect last month make airlines responsible for ensuring their aircraft are tracked with position updates at least once per 15 minutes. An airline operations team does not necessarily need to receive a position update at least once every 15 minutes if an air traffic control (ATC) service has sufficient radar surveillance for the route. However, if an aircraft flies over oceanic, polar, or other remote regions without radar surveillance, this responsibility shifts to the airline. By 2021, airlines will be expected to automatically receive position updates at least once-per-minute if an aircraft is in distress. This distinction, along with the varying implementation  timelines for each country’s regulatory authority, is making many airlines uncertain about what aircraft and routes need to comply and how/when they should do so.

It is important to note the significance of receiving an aircraft’s position once every 15 minutes versus once a minute. In the event of a search and rescue operation, receiving one position every 15 minutes will yield a search area that is roughly twice the size of Lake Michigan (about 44,788 square miles). When the position update is increased to once-per-minute, that area is reduced by over 99 percent to approximately 154 square miles (smaller than the island of Barbados). Imagine the difference that could have made in locating MH370 or AF447.

Until recently, flight tracking over oceans, deserts, poles, and other remote regions has required hardware to be installed on aircraft, along with datalink subscriptions. Coverage in these remote regions with positions updated once every 15 minutes and, when needed, once every minute has become more accessible in recent years.

FlightAware’s partnership with Aireon and Collins Aerospace brings new and modern global flight tracking capabilities to the aviation industry through Space Based ADS-B. By providing global flight tracking that exceeds GADSS standards, Aireon’s space-based ADS-B network makes it practical for all airlines to modernize their flight tracking regardless of fleet size or routes. Hosted on the Iridium(R) NEXT constellation of 66 low-earth-orbit satellites, the AireonSM system eliminates coverage gaps and for an airline, providing at least once-per-minute position updates anywhere in the world. And, because ADS-B is required or soon will be throughout much of the world, jet aircraft do not need any additional hardware.

Regardless of when, where, and how GADSS is adopted throughout the world, Aireon space-based ADS-B is a pragmatic investment that proactively positions airlines to respond to an emergency. In addition to providing space-based ADS-B through its Firehose API or integrations with resellers like Collins Aerospace, FlightAware and Aireon have also partnered to create GlobalBeacon, a web-based alerting tool designed specifically around GADSS standards for flight tracking.

Air Navigation Service Providers (ANSPs), airlines, regulators, and search and rescue organizations can also register for a free service called Aireon Aircraft Locating and Emergency Response Tracking (ALERT). Aireon ALERT is for emergency situations and provides aviation stakeholders with the last received ADS-B position of an aircraft, at their request. It does not facilitate compliance with GADSS standards but can be extremely beneficial for use in conjunction with a global flight tracking tool that proactively positions airlines to respond to emergency situations.

As a growing number of countries adopt GADSS into their regulatory framework, global flight tracking with at least one position update per minute is becoming the industry standard. Safety has always been a core facet of the aviation industry and this is truly an exciting milestone.