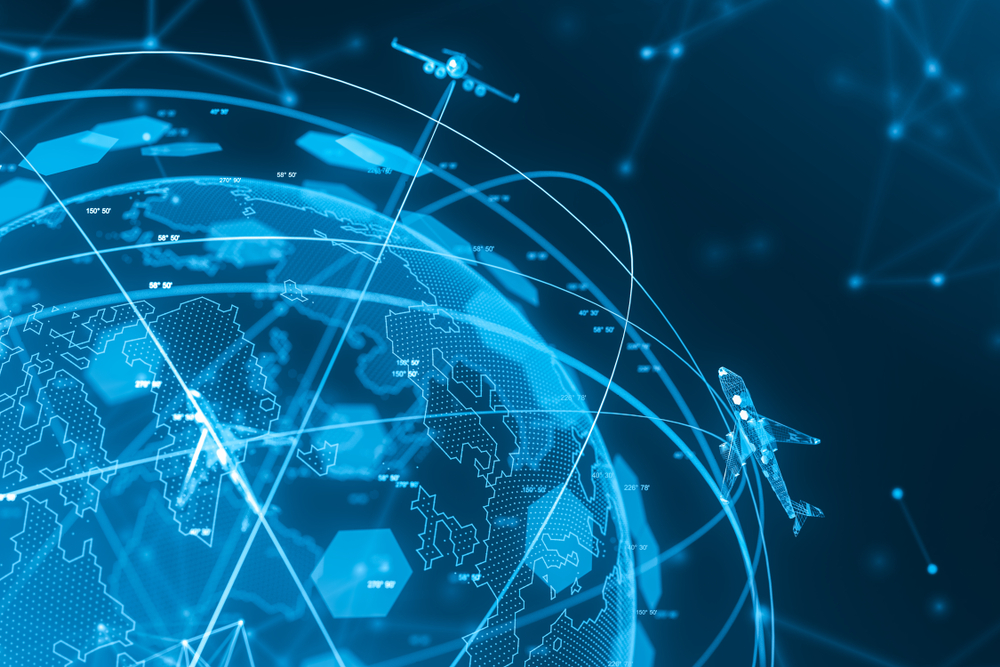 For over 40 years, Aircraft Communications Addressing and Report System (ACARS) has been the go-to delivery system for relaying operational and safety critical information to and from aircraft on a global scale. However, with the adoption of intelligent airplanes, significant amounts of data are being created that were not originally accounted for at the inception of ACARS, potentially causing network congestion. New – and highly valuable data streams – like aircraft and engine performance and health monitoring data have grown over time and now represent up to 80 percent of a next generation aircraft’s ACARS data volume. This significant increase is threatening to overcome the ability of VHF and HF networks to meet capacity requirements.

A new white paper from Collins Aerospace entitled “Understanding the Impact of Aircraft Information Data from New Generation Aircraft on the ACARS Network” delves into the changing landscape of aircraft communications and how ACARS is adapting to new data pipeline needs. This shift has led to the rise of ACARS over IP (AoIP), a solution that re-allocates how messages are sent between aircraft and ground crews.

“ACARS over IP and broadband connectivity present an opportunity for aircraft and engine data to be moved away from traditional ACARS VHF, HF, and safety SATCOM connectivity,” the white paper’s introduction states. “This will help preserve the limited bandwidth of traditional networks so they can continue to provide highly reliable communications services for operational and safety critical airline information.”

This approach accommodates the influx of valuable data without jeopardizing the availability of flight-critical data while an aircraft is in flight. By broadening that data availability, more data can be put to work across the aviation ecosystem, helping fuel continued innovation in the industry.

“Because AoIP uses Broadband IP communications, which have a much higher effective throughput than VHF and HF, it is a highly scalable long-term solution. As an additional benefit, Cellular and IP capable SATCOM throughput is so much higher, airlines can also use it to improve other parts of their operations including Electronic Flight Bag (EFB) applications.”

Download the full whitepaper here and watch a video overview of the technology in action below: