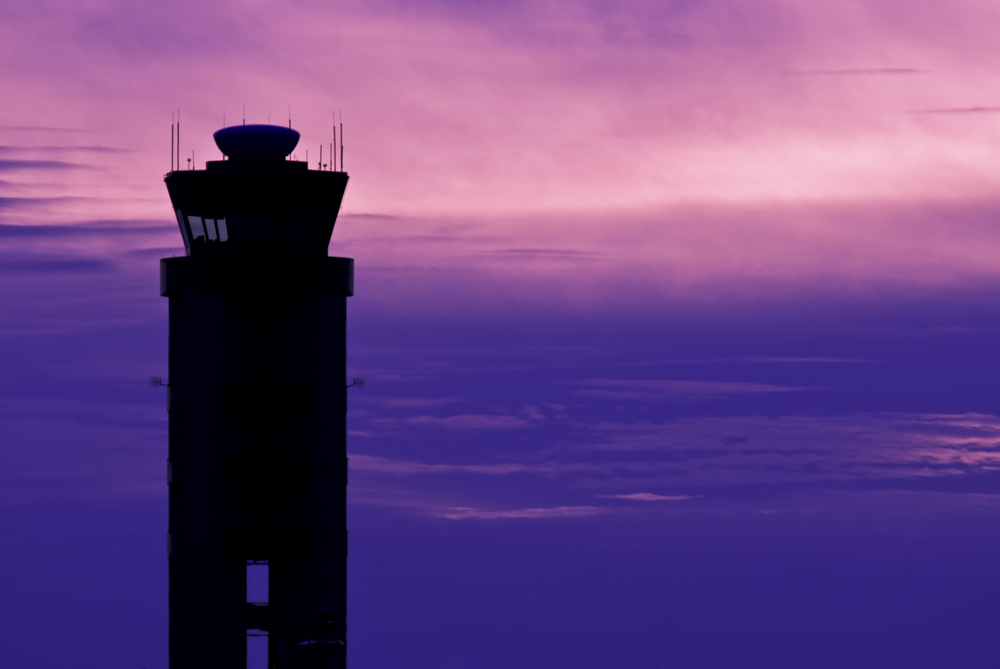 Editor’s note: This piece was originally penned by Dave Hughes, a retired FAA employee. In this article, Hughes expands on the importance of the cloud with regards to the growing impact of the FAA’s System Wide Information Management (SWIM) system. By bringing access to SWIM to the cloud, aviation leaders with access to this invaluable data can leverage their data more effectively without exhausting IT resources. This format also appeals to the growing trend of a more self-service based aviation industry and allow industry leaders to more rapidly develop necessary innovations for the space. You can read Hughes’ full article below.

The FAA is sending its System Wide Information Management (SWIM) flight, aeronautical and weather data to the cloud via the SWIM Cloud Distribution System (SCDS) so more companies and researchers can easily access it at a considerably lower cost to the agency. In addition to lowering the cost, SCDS lowers the barrier to entry by using more typical web encryption technology rather than a dedicated virtual private network to the FAA secure gateway. “We believe that making SWIM data available on the cloud will lead to more companies and individuals using the data to create products and services, just as companies like FlightAware have already done,” said Joshua Gustin, supervisory aviation technology system specialist for the FAA’s Communications, Information and Network Programs branch.

Gustin envisions a day when individual researchers use available FAA data in the cloud to create new applications that can be useful to the aviation community. Natesh Manikoth, the FAA’s chief data officer, agreed. “Innovation in air traffic management will start and end with data in the future,” he said. “A window of opportunity will be opening up once we have cloud access to FAA data that will increase the chances of creating more applications that will be useful to the aviation community.”

The FAA realizes the critical importance of data as it modernizes the National Airspace System (NAS) under the NextGen initiative. In the past, companies such as FlightAware – a flight-tracking data company with millions of customers – recognized the utility of FAA flight data and put it to use by creating new services. FlightAware leverages data from scores of air traffic control systems around the world, including SWIM data.

“NextGen is, in many ways, a transformation in terms of the precision, frequency and reduced latency of information being delivered to people from any area, such as Automatic Dependent Surveillance-Broadcast, that has higher precision and frequency of surveillance data,” Manikoth said.

SWIM already provides access to the majority of FAA flight, aeronautical and weather data, but it is mostly used by companies rather than individuals. However, there are some users the FAA calls “Johnny Gmails” who retrieve non-sensitive data for academic research and similar purposes.

There is a lengthy process involved for a company or individual to gain access to SWIM data. Now that SWIM’s user pool has grown from 30 to 180, with 100 more users in the process of joining, it is becoming difficult and expensive for the FAA to keep up with demand using the specialized links involved. There also is an extensive on-boarding process for companies to sign up for SWIM data and it can be greatly simplified in a self-service cloud environment. Moving SWIM to the cloud with SCDS will provide this self-service platform.

SWIM contractor Harris is currently developing SCDS on an Amazon-provided cloud service. SWIM cloud users will be able to manage their own subscriptions and change the flow of data they receive via an automated self-provisioning function. The flight data provided will not include sensitive information, such as the location of military aircraft. However, it will include publicly accessible, non-sensitive information that is already available – but difficult to use – outside of SWIM.

The SWIM program also has redesigned its NAS Service Registry and Repository to make it much more user-friendly. The update took effect November 1, 2017 and features a new information finder that helps users quickly locate services of interest.

One of the major accomplishments of the FAA’s SWIM policy has been standardizing FAA data onto one format, according to Chris Pressler, the FAA’s lead engineer on SWIM. Pressler, who is working to help make SWIM data available in the cloud, said every system in the FAA speaks its own language: Traffic Flow Management speaks TFM; En Route Automation Modernization speaks ERAM; Airport Surface Detection Equipment, Model X speaks ASDE-X; and so on. As part of putting the SWIM policy in practice, the FAA began transitioning to having all systems learn to speak in Extensible Markup Language, or XML. While there are more advanced data formats available, Pressler said the big advantage of XML is, “Everyone on the planet can read it.”

“The next step of moving all of this to the cloud should allow the FAA to deliver its standardized data to interested users faster, better and cheaper,” Pressler said. “Users will be able to be more selective on the data they want to use, so they don’t have to download terabytes worth of information they don’t need into their own computer networks. This will save money and provide faster and better data access to users.”

Initially, the FAA will keep the big users of SWIM, such as airlines, on a direct feed until the cloud service is up and running and all kinks are worked out. Then some SWIM users might switch to the cloud if that makes the most sense for the way they use the data. By letting the cloud offer users a self-provisioning function for only the data they need, rather than taking it all as a direct feed, airlines won’t have to tax their information technology systems with 4 TB of incoming data per day. (By comparison, the Hubble Space Telescope generates about 10 TB of data per year).

The FAA recently formed the SWIM Industry-FAA Team (SWIFT) and is holding collaboration workshops with operation and technology specialists from airlines, industry and professional associations. Gustin said the FAA realizes it can flood users with data; the agency wants to refine the flow to give users exactly what they need. SWIM users also are interested in doing more post-operations analysis to answer questions on why things happened on particular days, so they can make improvements. SWIM is simply a stream of FAA data with no archiving; SWIM in the cloud allows data to be archived by users for post-operations analysis.

In the future, the cloud also will help post-operations analysis inside the FAA. Now, after-action analysis of NAS events relies on flight, aeronautical and weather data stored in several places. With SWIM in the cloud, the same data can be centrally stored for easy access in the FAA’s mission support domain – which is different from the flight-critical operational network that runs the NAS. Pressler said this will free many FAA groups from the need to maintain a hardware infrastructure. Instead, they can focus on their main job: data analysis and services.  Since just about all of the FAA’s air traffic control and air traffic management systems are data-driven, reducing the cost of IT infrastructure will save the agency money on programs across the board, Pressler said. The thinking is that once users realize they can create what they need cheaply, they will be off to the races to create new apps. Gustin said the FAA then may need to figure out a place on the web where such independently developed apps reside.