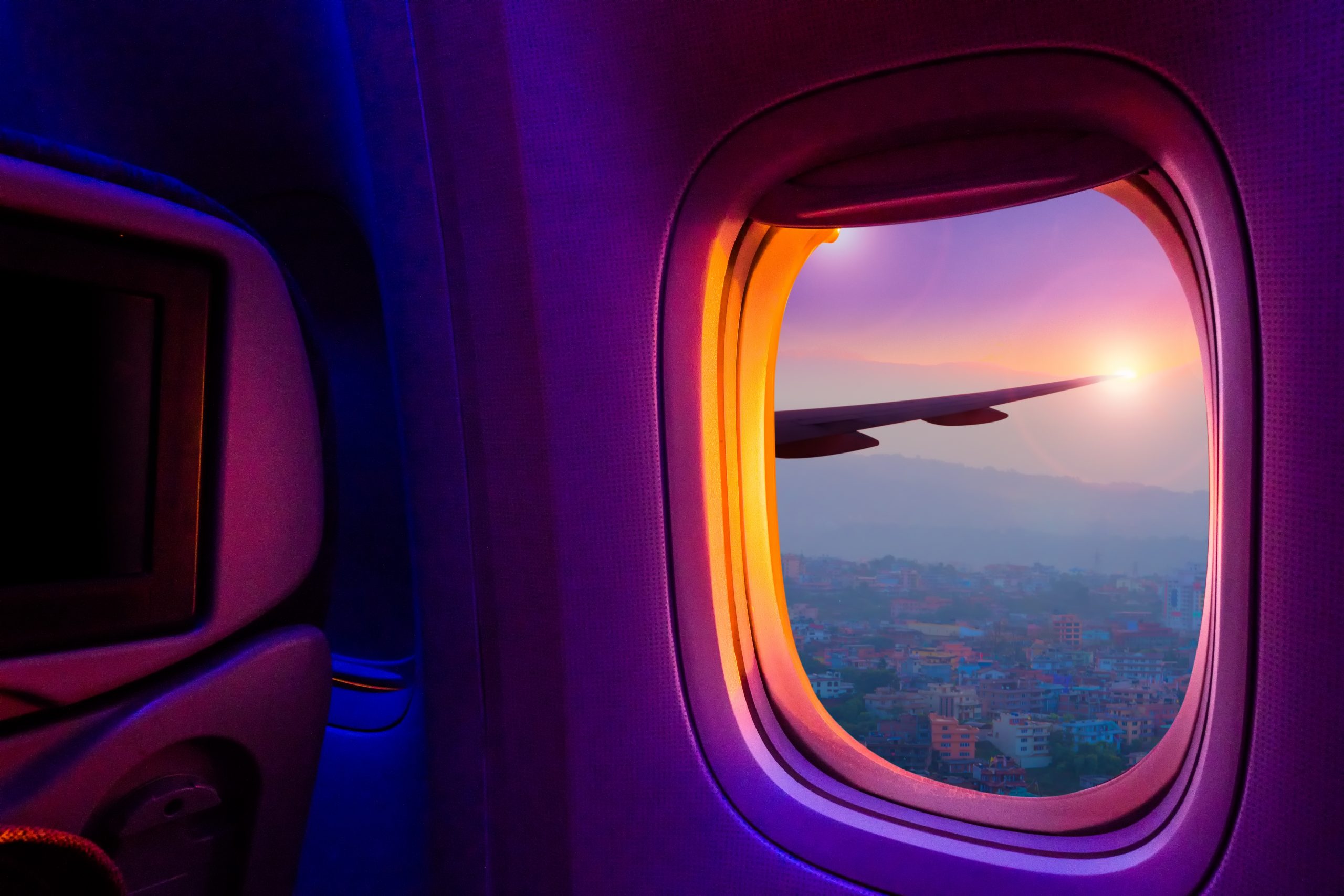 When the global pandemic sent the aviation industry into a tailspin, aviation leaders stepped up to begin the hard work to bring back safe air travel. Beyond helping restore the industry, innovators also recognized that this is a time where they can accelerate and innovate to ensure that it not only comes back to where it was pre-pandemic, but it embraces change and “returns to new,” which was an underlying theme at Aviation Summit 2021, which was hosted by the U.S. Chamber of Commerce.

Now in its 20th year, the U.S. Chamber’s Aviation Summit brought together leaders from across the aviation sector – from commercial airlines to industry associations, to government officials, to pilots and mechanics – to talk about the path out of the pandemic’s crisis and into the future.

Over this past year, airports and aviation industry leaders have been focused on the best way to open travel safely. One panel featured at Aviation Summit 2021, included Airports Council International’s North America CEO Kevin Burke, Sarah Nelson, International President of the Association of Flight Attendants, and Alaska Air CEO Benjamin Minicucci. These leaders discussed COVID-relief plans to keep jobs going, the development of digital health passports, creating a contactless passenger journey, and the technologies that will enable safe travel.

According to Burke, one of the biggest challenges that the airports industry is facing is how to pay for the modernization and infrastructure needs at U.S. airports over the next five years, especially with new health and safety expectations in mind.

ACI-NA recently announced its support for President Biden’s American Jobs Plan, which is estimated to provide $25 billion in funding for airport infrastructure across the U.S. “This plan would help the industry continue to focus on safe and efficient air travel by supporting terminal renovations and multimodal connections that would provide affordable access for passengers and workers,” Burke said in an official statement. “Investments in aviation infrastructure are more vital than ever before. These much-needed funds will help U.S. airports build back and create jobs that will support a vibrant 21st century economy.”

Airlines for America (A4A) CEO Nicholas Calio said the organization is “cautiously optimistic that air travel will return to sustainable levels,” by the fall. “The vaccine is helping,” he said. He also noted that there is a lot of pent-up demand, saying “Nothing can replace face-to-face, personal interaction.” While he predicts that the recovery will take longer than what we experienced after 9/11 and the financial crisis, he told the audience that this past year has shown the resiliency of the industry.

One of the biggest opportunities to return to new, according to Kirby, is to focus on the customers. “We’ve really doubled down” on this effort, he said by investing in health and technology that will enable the safety of the customer.

The other major opportunity that Kirby sees is the “opportunity to play a role in society and bring about real change.” Kirby has noted a commitment to become a global leader in climate change with the plan to go 100 percent green by 2025, “without using offsets.”

In case you missed Aviation Summit 2021, the U.S. Chamber of Commerce has made it available on-demand here.