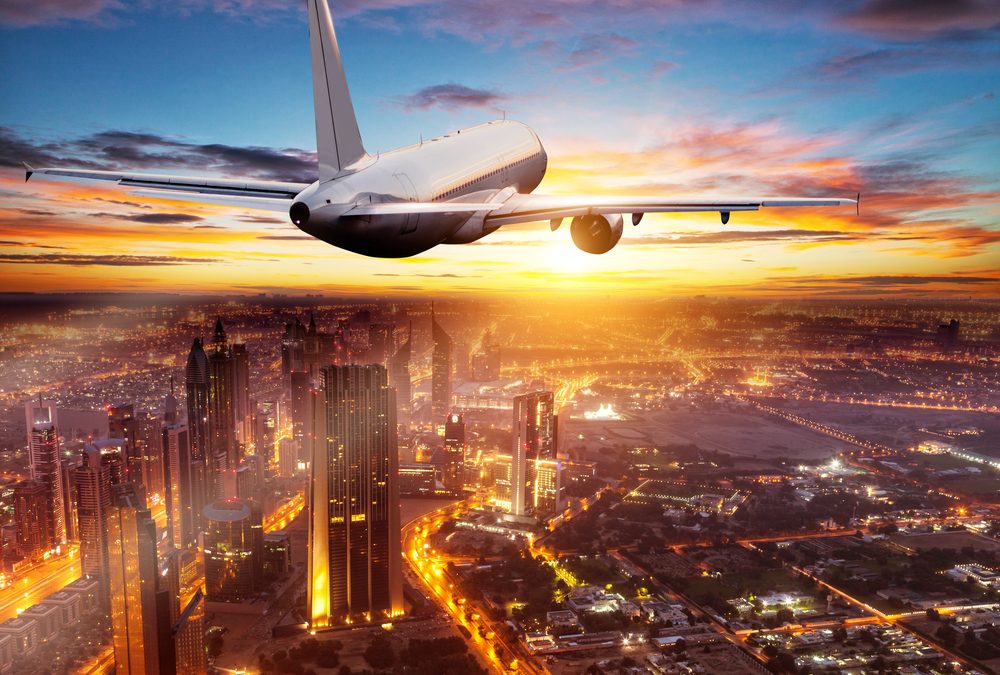 Last week, Aircraft Interiors Middle East (AIME) and MRO Middle East took place at the Dubai World Trade Center in UAE and brought together leaders across the aviation industry to discuss the latest trends and best practices being applied under the wing and in the cabin. Given the continued growth in the Middle East and African aviation markets, it’s no surprise that the potential of this region and what industry can do to innovate here was the centerpiece of this year’s show.

A big part of making that innovation a reality is partnerships, many of which were formally announced at this year’s event. “Seeing the business done here today really reinforces the fact that the MRO industry in the Middle East is a growth opportunity across the whole supply chain,” said Lydia Janow, Managing Director/Events & Tradeshows, Aviation Week Network in a recent announcement shared during the show.  “With the region’s in-service fleet predicted to increase from 2,025 aircraft in 2018 to 3,475 aircraft in 2027, an annual growth rate of 6.2% and MRO demand expected to grow to $13.1 billion by the same year 2027, it’s clear to see exhibitors at MRO Middle East are well placed to meet these demands in future.”

Connected Aviation Today captured a few of the top tweets from the show floor last week that highlight some of the top discussions being had on site. Here’s what attendees at this year’s show had to share:

As mentioned, partnership and collaboration were key players at this year’s AIME and MRO Middle East shows. From adopting international best practices, to partnership expansions, to reframing roles and responsibilities in the industry, attendees were ready to see what their peers could bring to the table to ensure success across the space.

Not surprisingly, it’s important to adopt the right technologies and solutions that cater to both passenger and industry expectations. Players like Inmarsat, Spiral Technology, and Etihad Airways all showcased how they are bringing cutting edge technology to better the industry as a whole at AIME and MRO Middle East.

The Middle East’s continued growth in the aviation industry remained a focal point for many discussions at AIME and MRO Middle East. Understanding its impact (both current and in the future) is crucial for industry leaders looking to expand their reach.

Until next year, AIME and MRO Middle East! We look forward to seeing how far the Middle Eastern market comes in the next 12 months and beyond.

Airports of the Future will Utilize Biometrics for a Contactless Journey to Boost Passenger Confidence
Streamlining Preventative Maintenance for the Aircraft with the Power of Data
ATCA Fireside Chat on COVID-19 Impact with COO of the FAA ATO, Teri Bristol