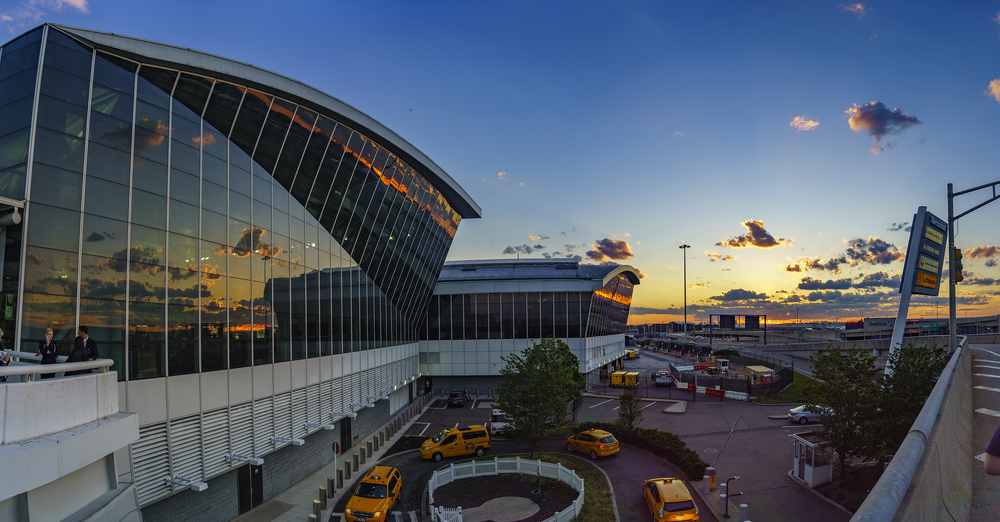 With 493 commercial airports across North America, the airports industry has made a significant annual impact on our country’s economy. The Airports Council International – North America (ACI-NA), recently released the findings of its most recent economic impact study.

The report analyzes the contribution U.S. airports made to the nation’s economy during the past year, including employment numbers, payroll figures, and output generated. The released findings were for 2017. With 11.5 million jobs and 825 million passengers travelling through these airports, the report findings demonstrate that the industry has contributed $1.4 trillion to the economy. This is the equivalent of more than 7 percent of the GDP.

According to the report, ACI predicts that airports will see global passenger traffic double by 2034, presenting large economic opportunities for the industry. ACI-NA President and CEO, Kevin M. Burke stated in a recent announcement that, “America’s airports are powerful economic engines.” The study demonstrates the importance of the role that airports play in the economic growth of local communities.

Yet, Burke points out that there are still areas of needed improvement that can threaten this growth. “Airports have significant unmet infrastructure needs that threaten their ability to serve their passengers and support their local communities. With travel only expected to rise in the upcoming years, we must continue our work to provide airports with the tools they need to meet the growing demands of the future with safe, competitive, and modern facilities,” Burke continued.

In a recent interview with Connected Aviation Today, Burke stressed the importance of airport modernization. “Our airports must have the ability to modernize as they seek to accommodate rapid growth in passenger and cargo traffic,” he told us. “In the United States alone, airports need nearly $100 billion in infrastructure upgrades and maintenance between 2017 and 2021.”

In addition to infrastructure upgrades, Burke also sees technology innovation boosting the passenger experience and impacting the airports industry as it moves forward and sees continued growth.  He says that “the airport industry must focus on enhancing the passenger experience in order to ensure a successful future.”  This includes disruptive technologies, which was a main area of focus for the ACI-NA Annual Conference and Exhibition that took place this past October.

With the goal of a seamless travel experience in mind, Burke points to biometrics as a key innovation that is showing promise. But he states that it is an ongoing collaboration that is required to get us there. “We must work with our government agencies and airline partners to integrate these exciting technologies into the airport experience.”

To read the full economic report, go to https://airportscouncil.org/intelligence/economic-impact-study/