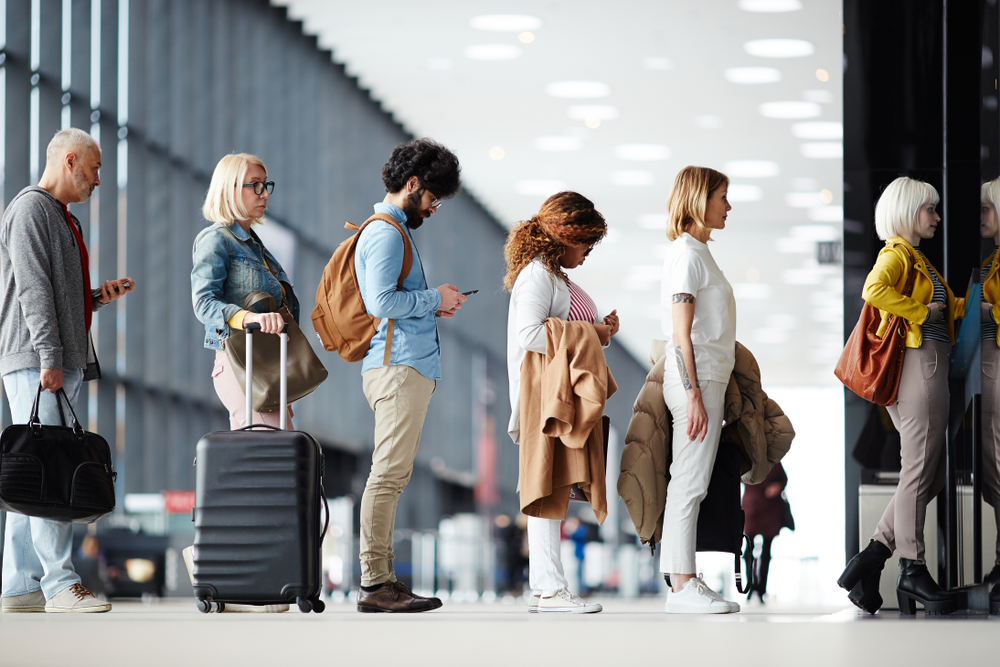 The Airports Council International – North America (ACI-NA) Annual Conference kicked off this week in Tampa, Florida. With more than 2,100 delegates from more than 200 airports and airport authorities in attendance, the discussions focused on the needs to modernize aging airport infrastructure, bolster security efforts, and embrace emerging technologies.

These were just a few of the highlights addressed in the opening address from ACI-NA’s Executive Director, Kevin Burke. For more than 70 years, ACI-NA has helped its airport members advance their priorities in Washington D.C., and advocate on issues related to regulations, jobs, infrastructure and more. For readers who were not able to attend this event, we’ve captured his main points in this social media roundup:

"North American airports remain some of the busiest in the world, with several airports ranking among the world’s top 20 airports for passengers and, importantly, for cargo. Our airports are busy places, and they are only getting busier each year." –@kevinburke_aci #Airports19

In a previous interview with Burke, he mentioned that is was “critically important that ACI-NA continues our efforts to advance airport priorities in Washington D.C. and Ottawa,” to keep up with the growing demands on airports. “That means modernizing airport infrastructure,” he told Connected Aviation Today editors. Burke emphasized this message in his opening remarks.

#FunFact: Globally, one out of every three aircraft took off or landed at a North America airport in 2018. #airports19 #airports #airporttwitter #infrastructure https://t.co/c7AvGH2ESC

“Airports must have the ability to modernize as they seek to accommodate rapid growth in passenger and cargo traffic,” Burke told us in a previous interview. He noted that in the U.S. alone, airports need nearly $100 billion in infrastructure upgrades and maintenance through 2021.

In the past year, we've made progress on the issues of importance to #airports, including #infrastrucutre, #security, largely due to the leadership of our members. #Airports19

Security and operational efficiencies priorities require that airports consider new and emerging technologies. Biometrics is one of the technologies that the industry is turning towards. “We must work with our government agencies and airlines partners to integrate this existing technology into the airport experience, “ Burke said.

Many airports are leading the drive to adopt these emerging technologies, & we are working to ensure there is a proper return on investment for the airports & an improved airport experience for travelers in both the US & Canada. #Airports19

@kevinburke_aci: You, our members, are the reason for our success. I am here today to ask you for a renewed commitment to make sure our priorities become a reality. #Airports19