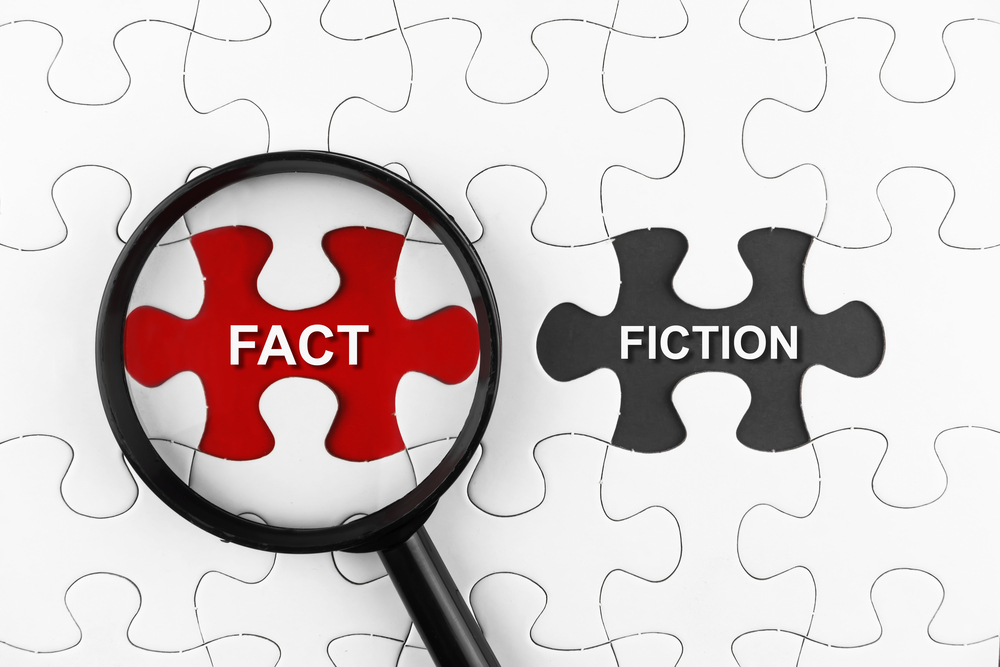 This article is the second in a series on the Aircraft Communications Addressing and Reporting System (ACARS) which has become a foundational part of aviation communications over the last 40 years. Part One of this series provided an overview of ACARS and its evolution over the years. Yet, even with its widespread use, there are still many misconceptions about the technology. In this second installment of the series, we explore fact versus fiction when it comes to ACARS with Dan Pendergast, senior marketing director, Commercial Aviation and Network Services at Rockwell Collins.

Fiction: ACARS is an old technology and will soon become obsolete.

Fact:  ACARS is an instrumental part of aviation communications and will be for the foreseeable future.

The myth that ACARS will soon become obsolete is one of the most widespread misconceptions in the aviation industry. When people think about ACARS, they are thinking of analog technology, when in fact, ACARS is highly flexible and adaptable. And while ACARS has been around for 40 years, it’s that adaptability— and its ability to interoperate with different systems— that makes it far from obsolete.

“The reason for this misconception is that ACARS started out using only VHF frequencies  to communicate with an aircraft, and VHF  transmission of data is relatively slow by today’s standards,” notes Pendergast. “But even though ACARS has been around for some time, the technology has evolved in line with the technology advancements associated with the evolution of airplane connectivity overall.”

For example, Rockwell Collins’ ACARS network is highly adaptable to broadband and IP communications, in addition to supporting the traditional VHF, HF and satellite communications links. “We currently support ACARS transmissions using Inmarsat’s SwiftBroadband Safety (SB-S) and I anticipate other broadband links will be available in the near future,” said Pendergast.

The fact that ACARS is used today by hundreds of airlines to deliver more than 9 billion messages annually between aircraft, ATC centers and airline operational control (AOC) centers worldwide also means that it has become a truly instrumental part of aviation communication. This longevity is a testament to the proven high reliability and availability of the ACARS service over a dedicated aviation network using safety-of-flight proven communications technologies.

Fiction: ACARS is only associated with VHF air-to-ground links.

“ACARS really encompasses the entire end-to-end communication system for the aviation industry.  It’s the connection from the aircraft, to our network and then on to airlines and other stakeholders that need the information,” said Pendergast.

Many in the industry focus only on the air-to-ground link.  But the communication of aviation information among different stakeholders doesn’t stop once the message reaches the ground from the aircraft. It needs to be relayed across an extensive ground network that seamlessly integrates with airline operational IT systems to achieve the task at hand.

Pendergast notes, “The ground network is an often overlooked component of aviation communications. Once an ACARS message reaches the ground, that message enters the most advanced, sophisticated global aviation ground network in the industry, which ensures ACARS messages are sent between an aircraft and airline stakeholders with the reliability and availability that airlines demand for their operations.  In fact, this performance has become such an integral part of aviation communications that network disruptions cause airline disruptions. The 99.999% service levels of the private aviation network can’t be matched by the internet.”

Fiction: Transition to new communications technologies is no big deal.

Fact: Understanding the details is essential when it comes to aviation safety and operations.

Another common misperception is that transitioning ACARS to new communications technologies or different protocols can be relatively simple. “It’s easy to understand this misperception,” said Pendergast. “Since many of these technologies and protocols are currently used by consumers on a daily basis in a highly reliable fashion, we tend to take the internet for granted. However, the characteristics of the internet don’t necessarily lend themselves to mission critical aviation operations.”

We often assume that service levels in the United States will be the same as or similar to other locations globally. And while that’s true for many places around the world, there are areas where there are dramatic differences in speed and reliability. And ironically, there are still countries in which the internet is not allowed but which permit commercial aircraft, making ACARS service essential in those locations.

Ultimately, transitioning away from ACARS service would require airlines to create their own virtual private aviation network as well as dealing with the complexity of managing that network.  Given that ACARS performance has become so ingrained in the operational fabric of the aviation industry that scenario seems unlikely at best and highly disruptive at worst.

“Moving forward, I see aviation communications continuing to evolve, as will ACARS itself,” notes Pendergast.  “There will be a transition period as stakeholders work to understand the complexities involved in moving the industry forward. During that evolution, the ACARS service will continue to provide the foundational support for critical aviation communications now and for the foreseeable future as it has for the past four decades.”

Stay tuned for the next and final installment of our ACARS series, covering the forward path for the technology, by subscribing to our newsletter.