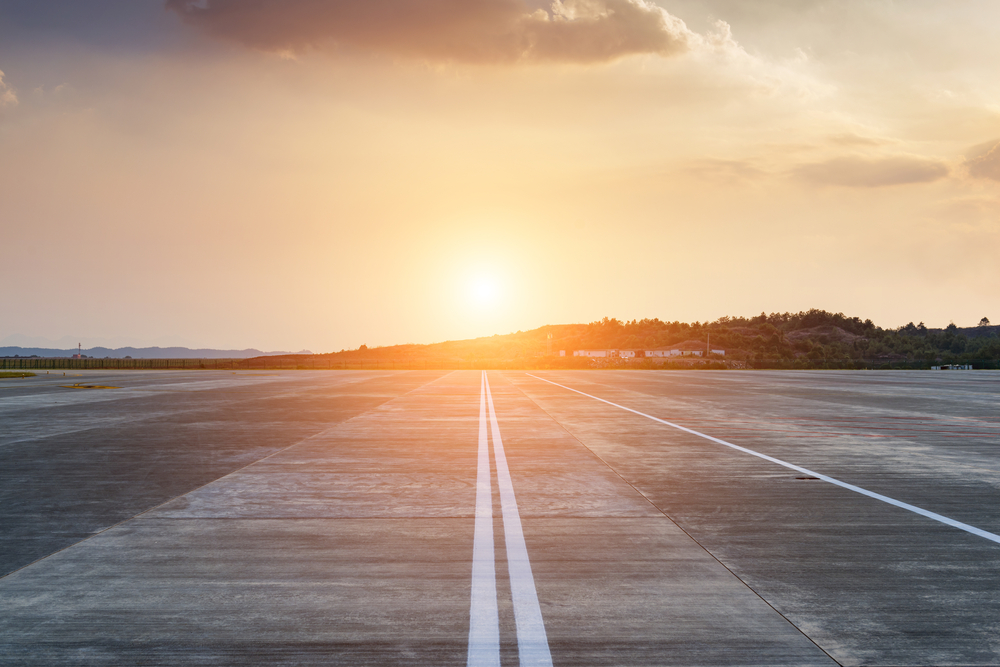 Connected Aviation Today has kicked off an ongoing series of articles  that looks at how the commercial aviation industry has evolved over the past year and what to expect in 2018.  As part of this series, we’ve been reaching out to our editorial contributors and industry experts to get their perspective. This week, we are sharing insights from Joel Otto, VP of Strategy and Business Development at Rockwell Collins IMS.

The year 2017 was an important year for innovators in aviation, especially with regards to technological adoption and embracing important concepts like the implications of connected aircraft. When asked about the developments and trends in the aviation industry in the last year, Otto was quick to list off several examples indicating increasing momentum in the market:

However, with innovations come challenges. Otto acknowledged that while data analytics will undoubtedly play an important role in the improvement and growth of aviation, the technology is still facing some growing pains in the industry.

“We still have aircraft that generate during a flight gigabytes or terabytes of data that is either transient, so it’s never captured, or it’s not yet being effectively used. People have yet to create value out of that significant data,” Otto noted. “I think the potential of what that data means still is yet to be realized. All while trying to figure out how that data is managed throughout regular operations and how it will create an economic benefit.”

For these reasons, Otto explained that 2017 was a year of building foundation and preparing to take bigger leaps for aviation leaders.  Awareness and enablement for crucial updates are gaining traction, but execution still has a long way to go.

Looking Forward into 2018 – The Year of Taking Action

With so much groundwork laid in 2017, it’s easy to see 2018 as a year for taking chances and putting new technologies to work. Otto thinks that further embracing technologies that have seen great success outside of the aviation world, like commercial cloud computing and storage technologies, will make a big difference in the way that Rockwell Collins does business and connects with its customers this year.

“The technologies are there in the consumer world. How do we make them work in an aviation-specific way? I think those technologies are what customers are grappling with right now,” said Otto. “As we begin to roll out and build our products and services around those technologies (cloud computing, data analytics, cybersecurity, etc.) and adapt them, I think that’s going to have a big impact on our business.”

Otto also believes the aviation industry will prioritize cybersecurity concerns more proactively, especially as more enabled aircraft come into the market and their data becomes more prevalent in the industry. Utilizing that data and, arguably more importantly, protecting that data will be crucial.

Additionally, the advent of biometrics in airports and how they contribute to flow management will be a big focus for aviation leaders, according to Otto. While some challenges do exist with implementing the technology (like potential data privacy issues resulting from extending the use of biometrics through the entire passenger journey) there is tremendous potential to speed up and simplify an individual’s trip.

He stated that airport decision makers are thinking, “How do we make those experiences better for the passenger and, as a result, give the airports more capacity to accommodate more flights and more people and grow without having to add structures.”

The year 2018 promises a lot of progress and innovation for the world of aviation. As we continue to build on the strong foundation provided by years prior, let’s hope to see more delivery of those promises and more action taken to create a more cohesive and intuitive travel experience.

Combining Programming and Passion: A Q&A with Daniel Baker, CEO of FlightAware